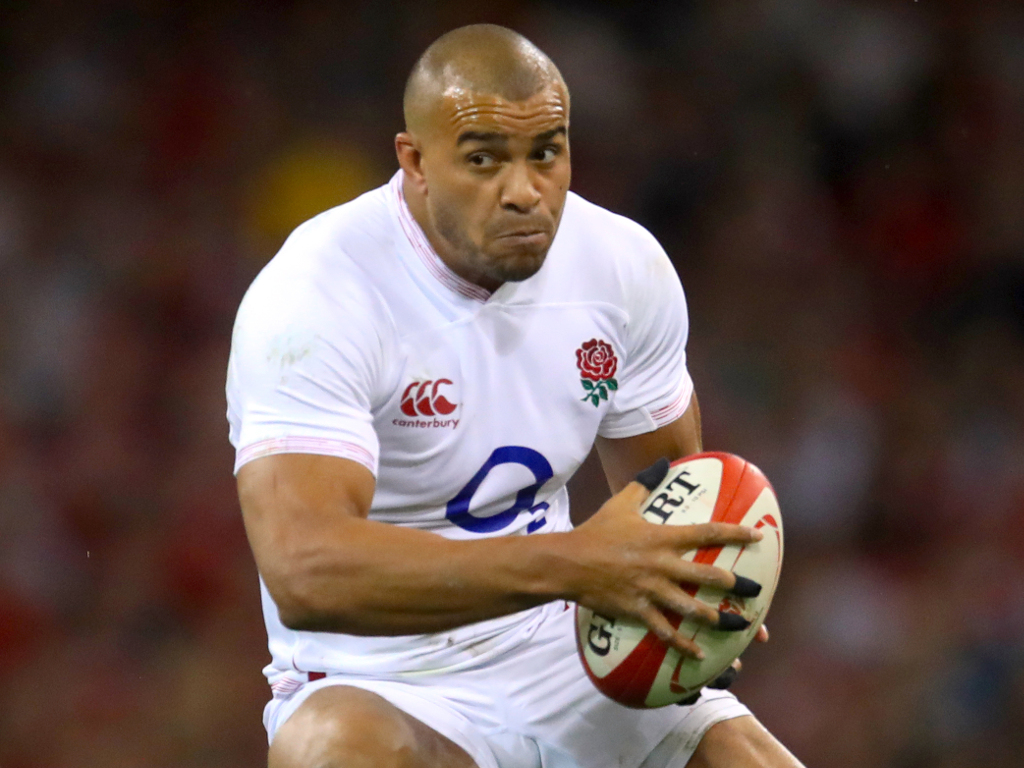 England head coach Eddie Jones has named Jonathan Joseph on the left wing for their Six Nations clash with Ireland at Twickenham on Sunday.

In the absence of George Furbank due to injury, Elliot Daly is full-back with Joseph, who will win his 50th cap, and Jonny May on the wings.

Ben Youngs runs out at scrum-half with Willi Heinz named as a replacement. George Ford and captain Owen Farrell will play fly-half and inside centre, while Manu Tuilagi is named at outside centre, returning to the XV after missing the Scotland match through injury.

In the front-row Joe Marler, Jamie George and Kyle Sinckler are selected, with George Kruis and Maro Itoje in the second-row for this match.

Courtney Lawes is named at blindside flanker with Sam Underhill at openside and Tom Curry at number eight.

Charlie Ewels is on the bench alongside hooker Luke Cowan-Dickie, props Ellis Genge and Will Stuart and lock Joe Launchbury. Ben Earl, who made his England debut against Scotland is also named in the matchday 23, as is Henry Slade who returns from injury.

Jones said: “We’ve had a really good training week with Thursday probably our best session of the Guinness Six Nations.

“Ireland are a very good team, extremely well-coached. They are a team we respect a lot. They will bring their usual physicality and under Andy Farrell they’ve opened up their game a little bit.

“They are a tactically smart team. Murray and Sexton, who have played 170 Tests between them, at nine and 10 will manage the game well. We’ve got to make sure we match their physicality and their emotion on the weekend.

“We trained at Twickenham Stadium in front of 10,000 fans last Friday and we can’t wait to get back out there in front of 80,000 people on Sunday.”