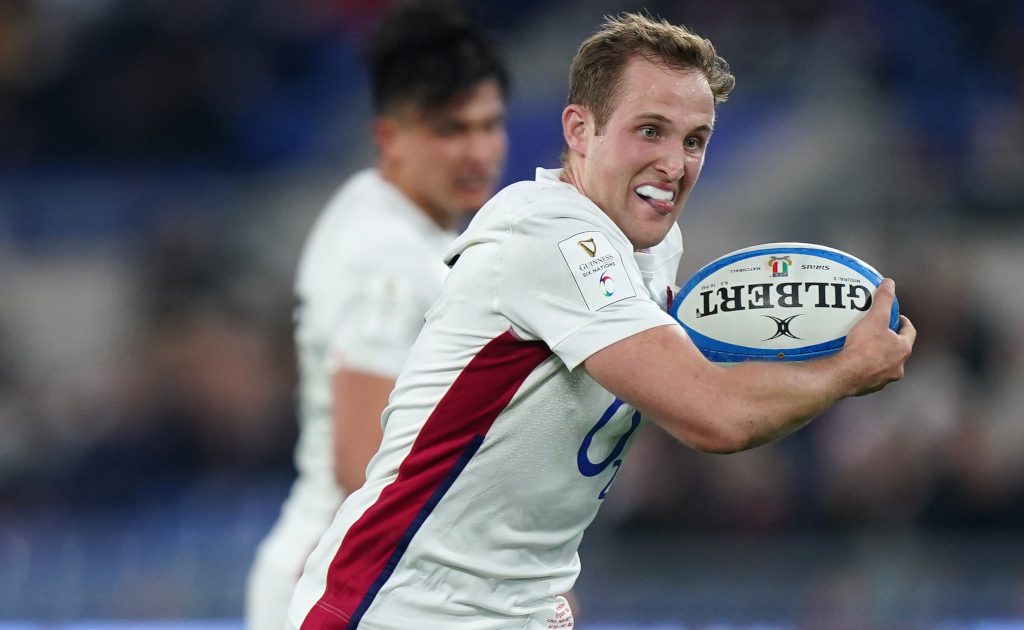 England have trimmed down their squad for the Six Nations encounter against France, with Max Malins one of those to make way.

Eddie Jones has chosen a 28-man squad to remain in camp, but the Saracens back three player, who has started all four matches in 2022, has not been retained.

It means that Elliot Daly, Louis Lynagh and Joe Marchant will vie for a place on the wing, with Ollie Hassell-Collins once again sent back to his club London Irish.

No place for Jack Willis

Jack Willis will have to wait until at least the July tour to Australia to make his England comeback after also being left out of the reduced squad that will arrive in the French capital on Tuesday.

Eddie Jones stated on Monday that Willis could train his way into his back-row plans for the bid to avoid a third defeat of the competition, but the 25-year-old breakdown specialist has instead returned to Wasps.

Willis is only three club games into his return from a sickening knee injury sustained against Italy a year ago, so Saturday’s France clash has come too soon.

Sam Underhill has been retained among the 28, pointing to his likely selection to fill the void at openside created by Tom Curry’s hamstring injury.

Hooker Jamie Blamire was a late replacement for Jamie George in the 32-15 defeat to Ireland but he has lost that role to Nic Dolly, who is included in his place as Luke Cowan-Dickie recovers from a knee injury.