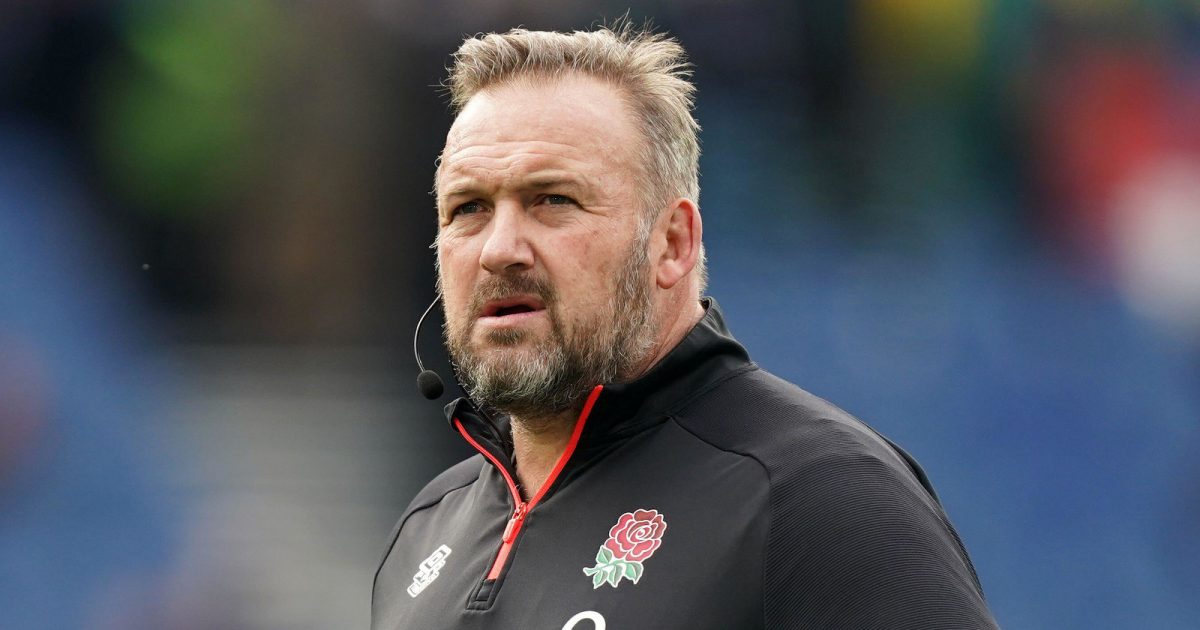 England forwards coach Matt Proudfoot said his side have taken learnings from watching the State of Origin series ahead of facing Australia.

The English squad was in attendance to watch the second of the significant rugby league matches, which took place at the Optus Stadium on Sunday.

And Proudfoot stressed they used the result, which levelled the series at 1-1, to highlight their own “vulnerability” before Saturday’s first Test in Perth.

Despite struggling of late with their performances, against Australia the English are in great form, having won eight games in a row over the Wallabies.

However, Proudfoot believes Australia will fight even harder due to this drought and expects them to come out all guns blazing in the series opener.

“It gives you a certain amount of vulnerability because you know the opposition is itching for your scalp,” he said. “You’re vulnerable at stages like this.

“We went to the State of Origin on Sunday night. Queensland did really well, unexpectedly, in the first game. In the second game, it turned over.

“So when you win, you’re vulnerable because your opposition is obviously hurting and wanting to come back.

“A large contingent of the Wallabies team comes from the Brumbies and the way they have played at Super Rugby has been a big step forward.

“They’ve been really competitive and that will be the mood in the Australian camp.

“There’s the cultural application from eastern Australians, how passionate they are about sport. I think that filters through all Australian sports.

“I grew up watching Dennis Lillee and Jeff Thomson bowling on the WACA as a South African.

“That’s evident in all Australian sport. And to sit there at the ground watching the State of Origin – I think that’s what the players took from it, how intense it was.”

As mentioned, England‘s run of form against Australia is a subplot ahead of the series and Proudfoot knows getting off on the right foot will be vital.

“Success looks like getting on the front foot on Saturday. A three-Test series is a long series,” he said.

“And the first match matters. The first contact, the first 10 minutes matter. That’s success. It’s like being in a triathlon and getting out of the water last and trying to win it – it’s tough. The first game is going to be very important.”