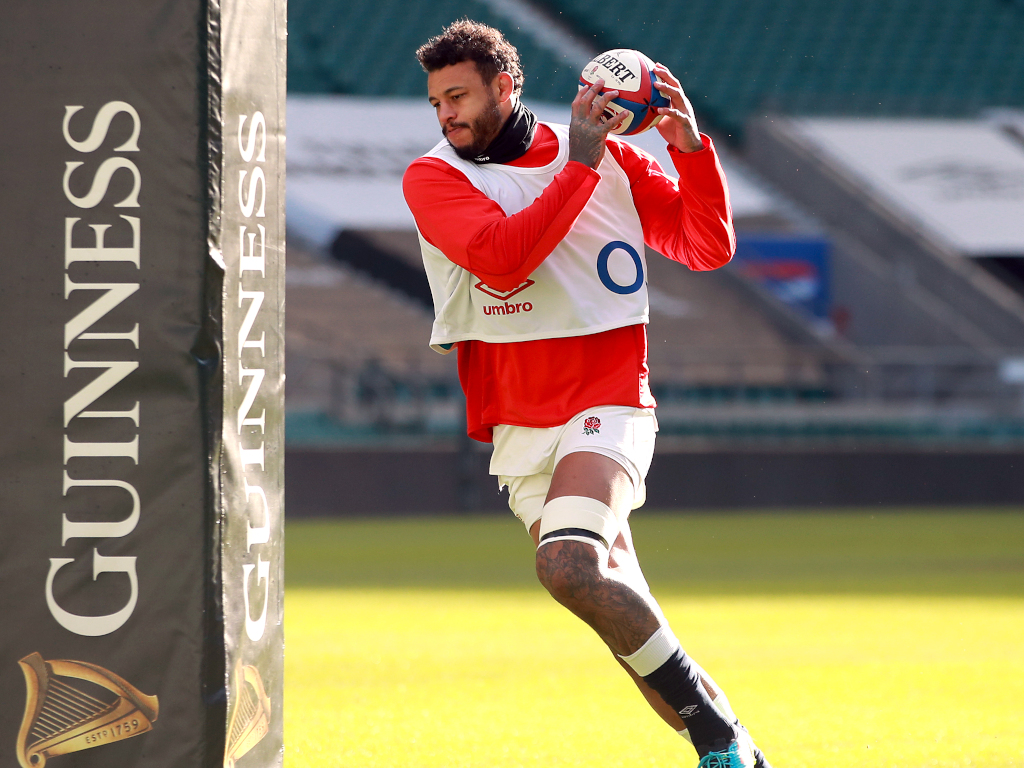 England lock Courtney Lawes faces being out of rugby for 12 weeks after suffering a pectoral injury.

The Northampton forward, who has won 87 caps, was hurt during England training last week.

His Saints team-mate David Ribbans has been called into England’s Six Nations squad to bolster second-row resources ahead of their remaining games against France and Ireland.

Northampton said that Lawes will undergo surgery and he faces an approximate 12-week recovery period.

Set to miss most of Saints’ fixtures

That would sideline him until late May or early June, meaning he will miss the overwhelming majority of Saints’ remaining Premiership fixtures.

Whether it affects his British and Irish Lions squad selection hopes to face South Africa this summer remains to be seen.

“Northampton Saints can confirm that, following consultation between the club’s medical staff and a specialist, Courtney Lawes will undergo surgery on the pectoral injury he sustained in England training last week,” Saints said in a statement.

“The 32-year-old lock will require a rehabilitation period of approximately 12 weeks.”