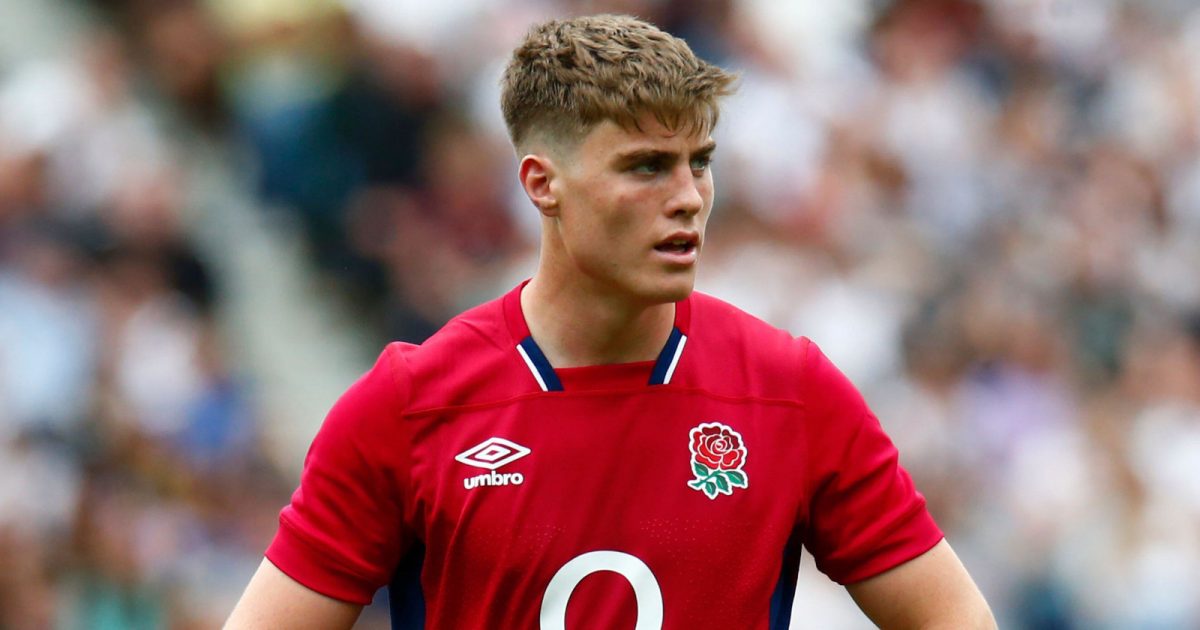 The inexperienced Tommy Freeman, Jack van Poortvliet and Guy Porter will get their chance to impress from the start after they were named in the England XV to face Australia.

Joe Marchant and Joe Cokanasiga have paid the price for the Red Rose’s opening defeat in Perth after being dropped completely from the squad.

They are replaced by Porter and Freeman, who will make their Test debuts, while Van Poortvliet gets in ahead of Danny Care.

The Harlequins scrum-half drops to the bench where he is joined by teenage sensation Henry Arundell and flanker Jack Willis.

It means that head coach Eddie Jones has gone for a 6-2 split among the replacements with Luke Cowan-Dickie, Mako Vunipola, Joe Heyes, Ollie Chessum and Lewis Ludlam retaining their places.

Practice for the World Cup

Jones said: “We have decided to make changes in our backline, they were tough calls but we feel they will strengthen the team. There are opportunities to attack against Australia which we can take.

“We have had solid preparation this week and looking forward to an important game in Brisbane. This game is the perfect practice for the World Cup and our focus is putting on our best performance.”