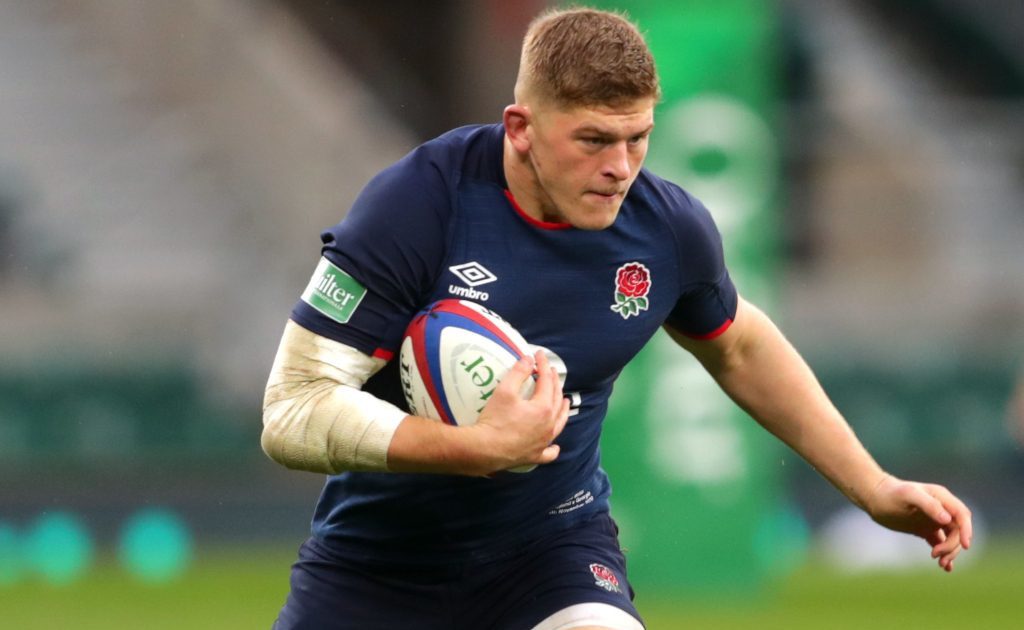 England have recalled Jack Willis to their squad as they prepare for their final Six Nations game, against France in Paris on Saturday.

Willis, who only recently returned to action with Premiership side Wasps, has battled back from a serious knee injury and earns a swift Test call-up.

With Tom Curry sidelined with a hamstring injury sustained in the loss to Ireland, Willis has the opportunity to challenge for a place in the line-up.

Sam Underhill likely to come in to XV

The more likely option is that Bath flanker Sam Underhill is restored to the back-row for his first appearance of the 2022 Six Nations having overcome his concussion issues, but Willis has been offered sight of the seven jersey by England coach Eddie Jones.

“Jack is obviously an option but I would need to see him train tomorrow (Tuesday). If he trains well tomorrow then he could be an option,” Jones said.

“He’s shown a lot of resilience and a lot of determination. I was really pleased watching him play against Northampton yesterday.

“We know he’s a player of great promise and he’s still only 25 years of age. To come back from such a difficult injury is a great testament to his resilience. I’m sure he’s going to add value to the squad.”

England were removed from title contention after falling to a record defeat by Ireland at Twickenham, yet they emerged with their pride intact having fought themselves to a standstill in response to second row Charlie Ewels being sent off after just 82 seconds.

Two tries in the last eight minutes unfairly distorted the final scoreline and it was another example of the team’s resilience, although their attack failed to function once again and they now face a battle to avoid finishing in the bottom half of the table for a second successive year.

“We have enormous pride from the team’s performance,” Jones said.

“If you take out the first 10 minutes and the last 10 minutes, we probably shaded Ireland and played with a lot of tactical discipline, a lot of determination, and a lot of togetherness.

“We have a growing knowledge that this team has got great spirit. We’ve got a nice mix of experienced players and younger players coming through.

“We’ll learn a lot from that game, particularly in closing it down when we had the opportunity to.

“It was a great learning curve for the players and shows that the young players coming through are going to be very good players in the future. I think the 82,000 people there enjoyed what they saw.

“But we’re disappointed with the result and we’ve got one chance to go against France, who are playing for a Grand Slam at their home ground. There is no better opportunity to show what a good team we can be.”

France suffered a wobble against Wales on Friday night yet still emerged 13-9 winners, dug out of trouble by a resolute defence.

“They’re a very good team and have a very good tactical approach to the game. They use the strengths of their players well. They’re well coached. They’ve got power and pace and skill around the ruck,” Jones said.