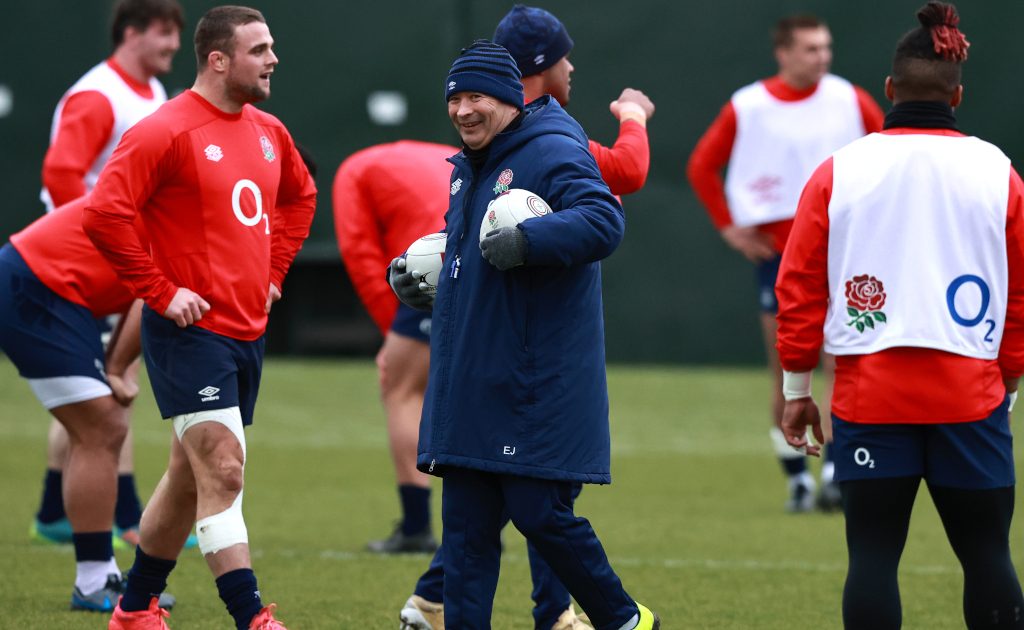 Jones presided over a fifth-place finish for the second time in his Twickenham reign, triggering a review into why the World Cup runners-up had under-performed.

“The RFU has concluded a debrief of the Six Nations confirming its full support and backing of Eddie Jones as head coach, while recognising a sub-optimal campaign and the factors that contributed to it,” a statement read.

Factoring in points difference, a Championship that was bookended by calamitous defeats to Scotland and Ireland represented England’s worst ever Six Nations performance.

“We were all disappointed to finish fifth in the Six Nations,” RFU chief executive Bill Sweeney said.

“Our track record and results under Eddie meant that we, the players and our fans had much higher expectations.

“Sport is all about fine margins which is why every campaign debrief is invaluable in helping us to learn and improve.

“Eddie approached this review with a great deal of self-awareness and humility, allowing us to look at every aspect of the tournament to identify every small change we can make in order to improve.”

The investigation has called for a number of recommendations to be implemented ahead of the planned July Tests against the USA and Canada, which are to be staged in England.

These include: additional support structures for coaches and players, additional refereeing input to provide technique improvement and the use of data and analytics in high performance

And for the first time, the RFU has decided that external rugby experts will be brought in to “inform all future debriefs to provide additional insight and support for Jones.

“These external advisors will also be utilised after each campaign to provide regular reviews and support for the coaching strategy for future Six Nations campaigns and in the build up to World Cup 2023.”

The panel assembled to conduct the current review found that “the overall feedback from the playing squad was positive and supportive and while the results of the tournament were incredibly disappointing, there were lessons to build on as well as moments of positivity”.

Jones’ position has come under heavy scrutiny in the wake of the Six Nations with his contract lasting until the World Cup in France.

“During the Six Nations we were not up to our usual high standards and we recognise that,” Jones said.

“The debrief was a valuable process, we all learned a lot from the experience and most importantly we have identified actions to enable the team to move forward positively towards 2023.

“I’m looking forward to the summer tour which will provide a great opportunity to see more of our emerging talent.

“I’m confident our next team will come back stronger this autumn building up to a winning performance in the next Six Nations.”