Home England England looking for next ingredient in winning formula 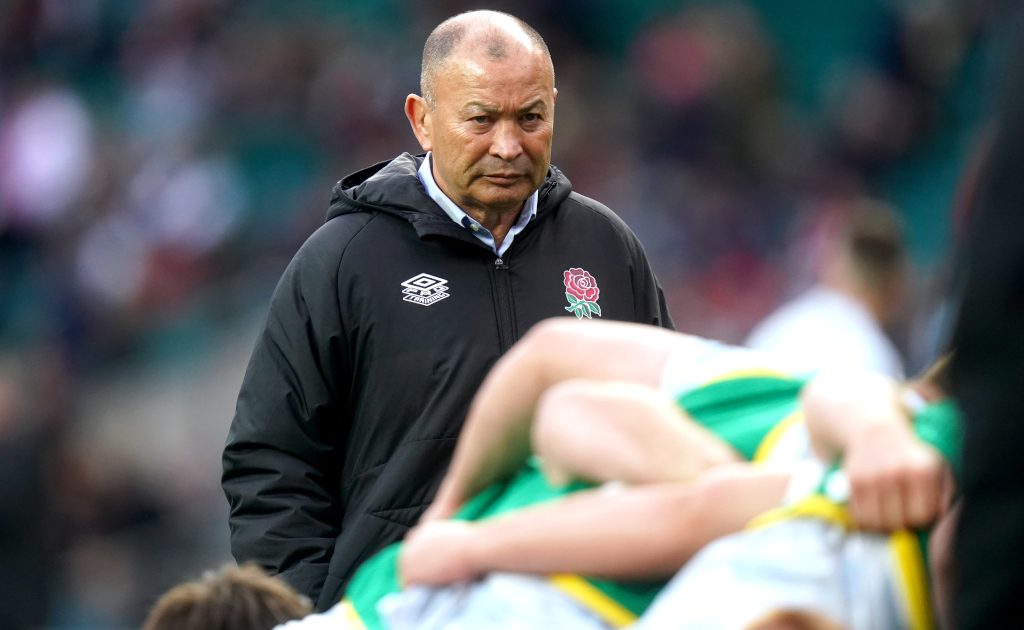 England head coach Eddie Jones has set his sights on finding the next ingredient which can take the team to further success next year.

The Red Rose put their disappointing 2021 Six Nations behind them by securing impressive victories over Tonga, Australia and South Africa.

A number of talented young players emerged, with Raffi Quirke, Marcus Smith and Freddie Steward among those to make significant contributions.

Most were blooded during the July Tests against the USA and Canada, but an enthralling 27-26 victory against the world champion Springboks on Saturday was when they came of age.

Jones admits there is always a strong element of uncertainty to introducing a generation of players but is now looking for the right ingredients to add ahead of the Six Nations opener against Scotland on February 5.

“We seem to have a really good mix at the moment and we’ve got to find what the right thing is to put in next – some hydrochloric acid or a bit of sodium. We are not sure what we need next to keep it burning,” Jones said.

“We got that summer tour squad together and you never really know. That’s probably the youngest ever squad we have ever had. But you never know how they are going to gel.

“For some reason there was this chemistry in that group – and it just took off. Then you have the interesting situation where you put them back with a few of the established players and again you don’t really know what’s going to happen.

“But they seem to have gelled really well, they have a nice feel about them. And when you have that nice feel they tend to fight a bit harder, they dig down a bit deeper.

“Because the tank is never empty. Sometimes you think it’s empty. They were able to find a lot of extra petrol in the tank on Saturday and for a lot of it we don’t know why.”

“This game was massively special. We know how well South Africa have done this year and we got massively excited about it,” the Harlequins fly-half said.

“We built nicely through the week and to be able to perform for 80 minutes in front of all our loved ones and all the fans of England was amazing. We have to kick on now.”