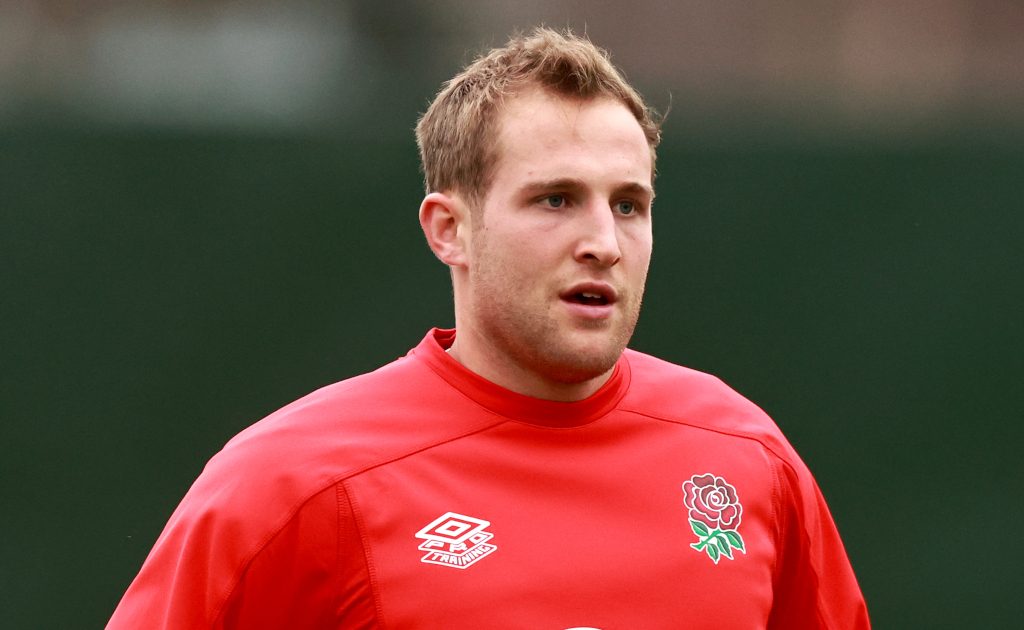 Max Malins has been promised a busy full debut after ousting Elliot Daly as England’s full-back for their Six Nations clash with France.

Daly has been dropped for the first time having started 30 of the last 34 Tests at number 15, only missing out when injured and for one of the four warm-up games for the 2019 World Cup.

The 28-year-old has been a mainstay of Eddie Jones’ England, but has paid the price for his poor form in a struggling side that surrendered their title with two rounds to spare.

Although showing greater intent in attack during the 40-24 defeat by Wales, his 50th cap was also notable for several errors including a lapse in concentration that enabled Kieran Hardy to touch down.

In comes his Saracens team-mate Malins, who has been torching defences during a successful loan spell at Bristol and after six appearances as a replacement makes his first England start.

Jones predicts he will face an aerial bombardment against Grand Slam-chasing France on Saturday.

“Max has really impressed us since he’s been in the squad after starting with us last autumn,” Jones said.

“He’s got a good kick-return game, a good feeling for the game and brings pace on to the ball.

“Particularly playing against a team like France, who are the highest kicking and longest kicking in the world, the full-back is pretty busy and so he will have a big role for us.”

Daly is one of two Lions to have been axed with Jamie George finding himself on the bench for the second time in this Championship having also been dropped for the round two victory over Italy.

Luke Cowan-Dickie’s powerful carrying caught the eye against the Azzurri and he now has the chance to show he can make a similar impact against tournament favourites France.

The last of three changes to the starting XV that fell at the Principality Stadium sees Charlie Ewels replace Jonny Hill in the second-row.

Centre Ollie Lawrence is present on the bench in his first appearance since being dropped after the Calcutta Cup defeat to Scotland, while wing Anthony Watson wins his 50th cap.

“There has been no change to our selection policy, it’s the best 23, but the process we’re going through is that we are transitioning the team,” Jones said.

“He’s come back, he’s close to his best and I think his 50th game will be his best game.”

Among England’s aims at Twickenham will be shutting down scrum-half Antoine Dupont, the dynamo at the heart of France’s revival.

“We’d like Dupont to have a tidy game, do all the simple things well, but not any of the special things. If we can keep him in a little box, then it will be a good result for us.”