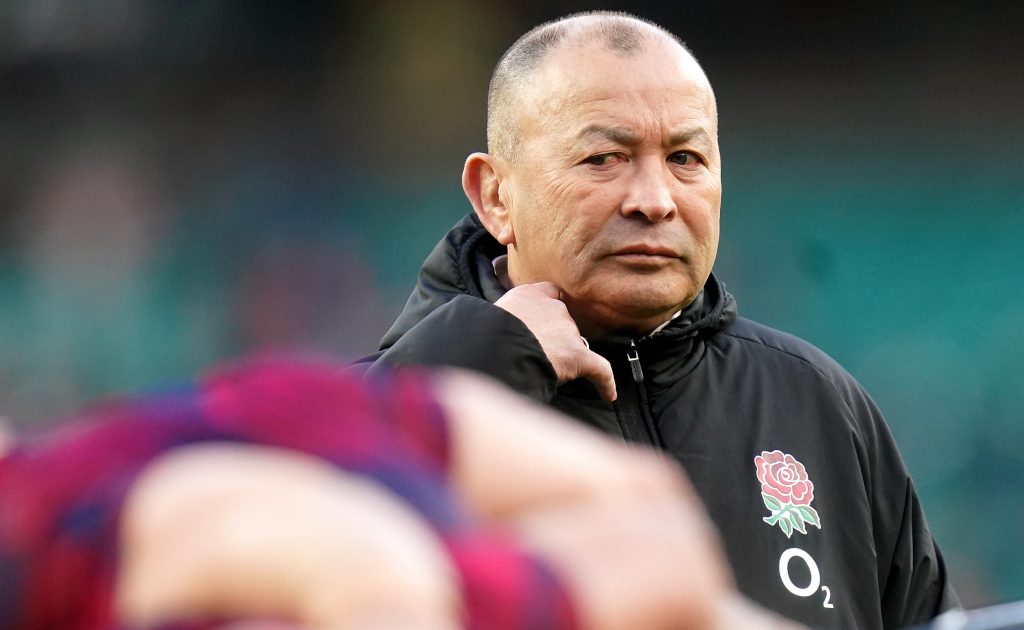 Former England scrum-half Danny Care thinks the team would benefit from a change in team culture and subsequently a refresh on attack to challenge the best teams in the world.

This year, Eddie Jones‘ side had another disappointing Six Nations, losing three of five matches as they did the year before.

That form has led to the Harlequins number nine expressing his desire for a change in mindset at the top of England‘s tree.

“Something isn’t quite working and hasn’t for two years. I want England to play a brand of rugby that excites.”

Jones has gotten backing from the Rugby Football Union and will continue his overhaul on the squad that saw the Australian unearth fly-half Marcus Smith and full-back Freddie Steward.

Care believes that Jones needs to change his approach if the side is to get more out of their attack.

“I don’t think the players are being trusted enough to say their bit and do what they want to do – and we know there is a bit of fear factor in this camp,” he added.

“Eddie is not a bad coach, but something isn’t quite working. He has to give the players a little more trust or give [attack coach] Martin Gleeson the trust to say this is how we are going to play.

“England have got an awful lot of work to do if they are going to be anywhere near the best teams.”