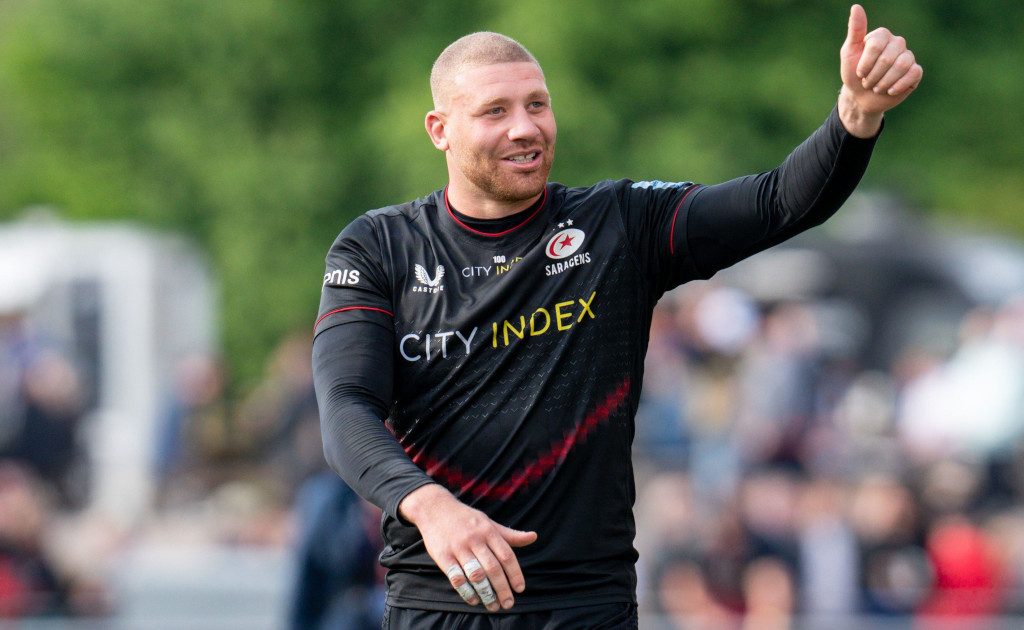 England have brought three new players into camp after Joe Launchbury was among a trio to withdraw due to injury.

Launchbury is, according to the Rugby Football Union, “taking some time to recover from knocks received in recent games”.

They have been replaced by Nick Isiekwe, Ewan Richards and Jack Singleton, who will take part in England’s three-day training camp in Richmond.

Hooker Singleton (Gloucester) and back five forward Isiekwe (Saracens) have been in fine form for their respective clubs this season, while youngster Richards has been a shining light in Bath’s abysmal campaign.

Eddie Jones’ men are preparing for their traditional Barbarians fixture, which takes place on Sunday, June 19, a day after the Premiership final.