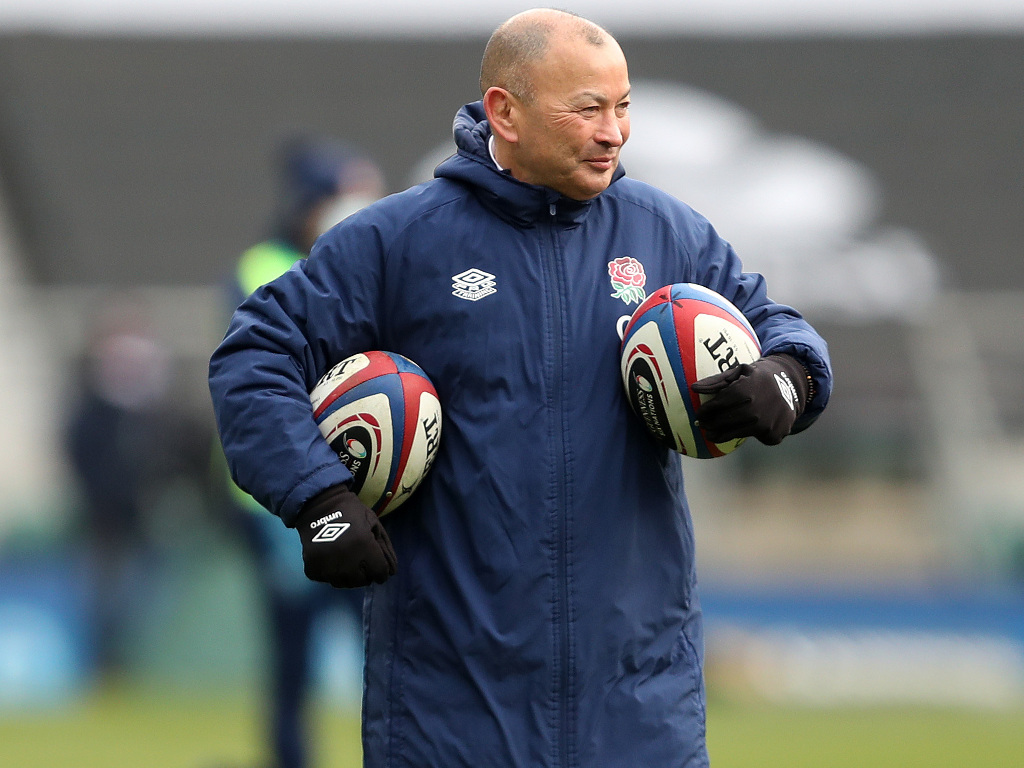 Eddie Jones voiced his concern for Jack Willis after the England flanker suffered a sickening knee injury in Saturday’s 41-18 Six Nations victory over Italy at Twickenham.

Willis was driven from the field on a medical cart in the 66th minute after Sebastian Negri rolled him out of a ruck, forcing a cry of pain from the Wasps back-row as his leg twisted awkwardly.

It was a cruel blow to Willis, who shortly before had scored his second international try but is now facing a lengthy spell on the sidelines.

“We’ll just wait and see. He’s got some sort of knee injury and has been in the dressing room with us.”

Willis was named in England’s squad for their 2018 tour to South Africa but had to withdraw because of a serious injury to his right knee, before his career endured the additional setback of a significant ankle problem.

Negri, the Italy flanker, was on the ground when he performed a controversial manoeuvre called a ‘crocodile roll’ that while yet to be outlawed from the game, is a source of tension in the game.

“It’s up to the referee to interpret that. The referee has to make the decision on whether it was safe or not. We abide by whatever decision the referee makes,” Jones said.

😢 Our thoughts are with England flanker Jack Willis. #ENGvITA

Jonny May moved clear into second place in England’s all-time try-scoring list with an acrobatic finish on the stroke of half-time, the Gloucester ace placing the ball down from a horizontal, mid-air position.

On the other wing, Anthony Watson struck twice in a six-try victory as the champions secured partial redemption for their dire Calcutta Cup defeat by Scotland a week ago.

“It was absolutely brilliant. I haven’t seen him do that in training as such but he’s such a good try-scorer. He’s always looking to see how he can score a try.

“Anthony looked sharp, really good. He’s getting back to his best form. He had a difficult time after the World Cup with a number of injuries and wasn’t at his best in the autumn.

“But he’s had a really good training period now and he’s definitely getting back to his best.”

Italy head coach Franco Smith detected the shoots of revival at Twickenham despite his young side falling to a 29th successive Six Nations defeat.

Step in the right direction

“It was a step in the right direction. The spine of our team is still a young group. It was much better than last week against France,” Smith said.

“There were some soft moments but we’ve made some good progress over the last two games.

“I’m very happy that we were competitive during the match. We need to be better at managing certain situations. That’s something we can improve.

“We need to improve our technique and tactics, but with our physicality we are getting there.”