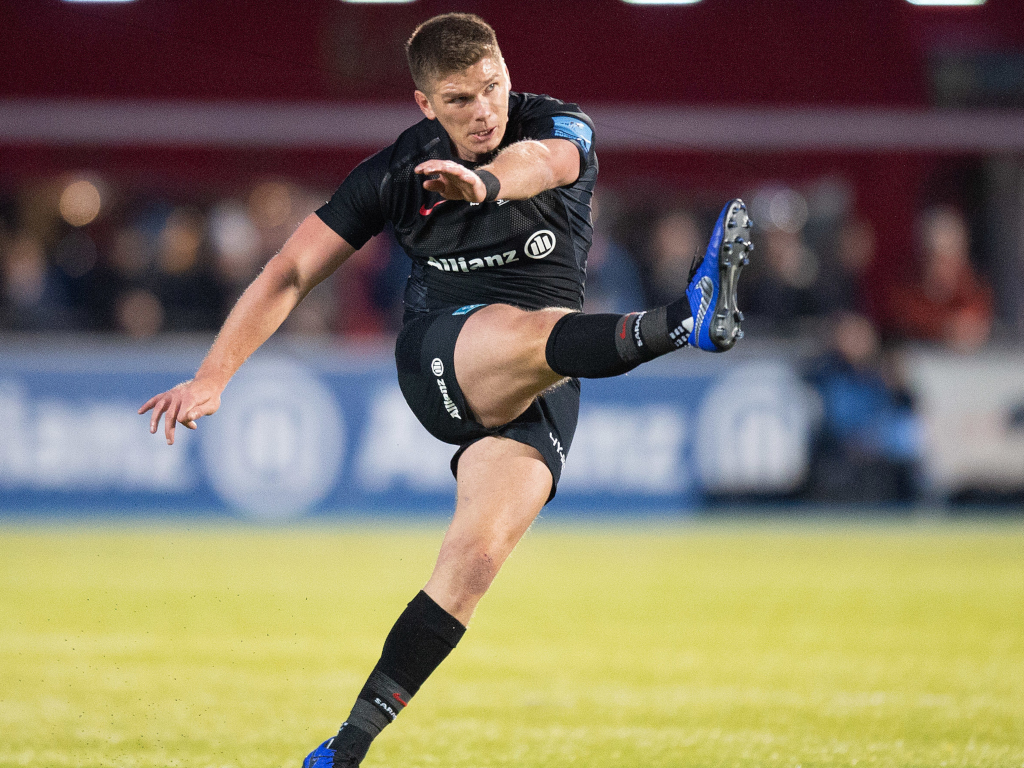 Championship-bound Saracens have announced that England captain Owen Farrell has committed his long-term future to the Londoners.

The 28-year-old has been an integral part of the Men in Black’s success for over a decade since making his debut in 2008.

The news comes a day after it was announced fellow England international Elliot Daly had signed a new three-year deal through to 2023. Mako Vunipola and Jamie George have also committed themselves to Sarries.

Farrell has enjoyed great success with the club, helping them to win five Premiership titles and three Champions Cups, while he has also earned 87 caps for the national team.

“The club means a lot to me,” Farrell said. “I’ve been here a long, long time now and to be sorted going forward is brilliant.

“Most of the senior players are in a similar position. They’d do anything to put us in the best position possible and that was telling during the tough times this year and I’m sure that will be the case going forward as well.”

Director of rugby Mark McCall added: “Owen has grown up at Saracens; from a teenager in our academy to a central figure in English rugby.

“His drive to improve is relentless, pushing everyone in the organisation – players and staff – to be better every day. Quite simply, Saracens would not be the club it is without Owen.

“Off the field he is a grounded family man, who cares deeply about the club and the people here. We are delighted he has committed his long-term future to Saracens.”