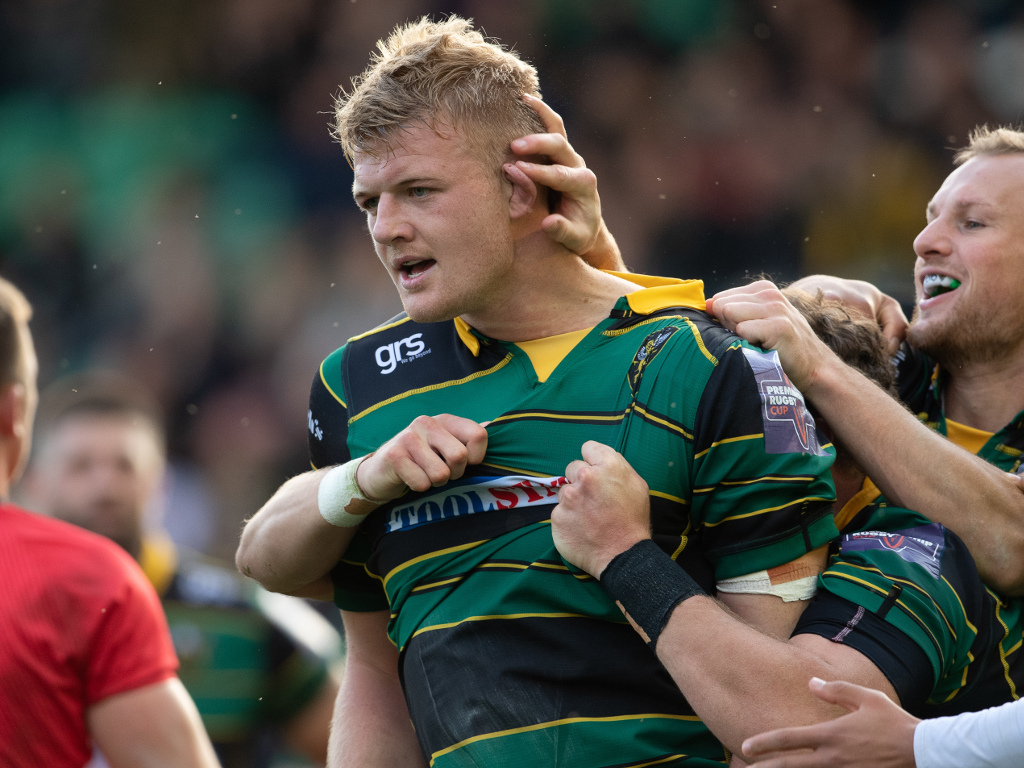 Uncapped Northampton Saints second-row David Ribbans has been called into England’s Six Nations squad for the rest of the Championship.

Ribbans has received the nod from England head coach Eddie Jones after his club colleague Courtney Lawes was sidelined for the remainder of the tournament through injury.

England resume their Six Nations campaign against France on Saturday week, having suffered defeats against Scotland and Wales either side of beating Italy.

The Rugby Football Union, meanwhile, added that some of Jones’ 28-man squad “who have received less playing time during the tournament” will be given an opportunity to play for their clubs this weekend.

“This will be an individual decision for each player from a performance perspective and is in line with tournament regulations and Covid-19 protocols,” the RFU said.

Jones limited his Six Nations squad selection in January to 28 players in an effort to enhance coronavirus safety measures.

The RFU struck an agreement with Premiership Rugby and the Rugby Players’ Association that enables the 28 members to remain in camp for the entirety of a Test week.

It was previously customary for Jones to pick an initial training squad of around 32 players that would arrive in camp on a Monday.

This would then be trimmed to a smaller group of 23 to 25 on a Tuesday or Wednesday night, enabling those not in contention to play for England that weekend to turn out for their clubs instead.