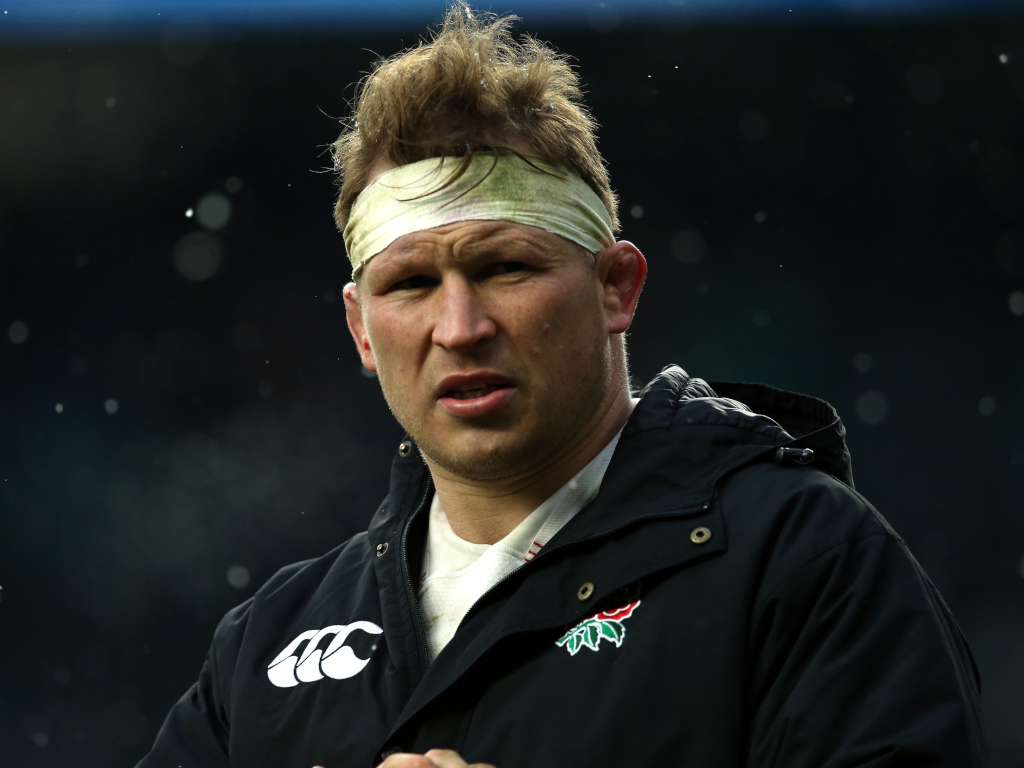 The 33-year-old hooker has been unable to recover from the troublesome knee injury that has kept him out of action for both Northampton and England throughout 2019.

Hartley, Saint #1808 and the longest-serving player at the club, retires at the start of his 15th season at Franklin’s Gardens with 251 appearances and eight years as captain to his name in Black, Green and Gold.

The Rotorua-born front-row is also England’s second-most capped player of all time, having turned out for the Red Rose on 97 occasions and led the side for 30 Tests as captain.

“I am extremely proud of my journey, both with Saints and representing England, but now is the right time to hang up my playing boots,” said Hartley.

“The last few months have been difficult for me both mentally and physically as I’ve come to terms with the fact that I am no longer able to compete, but I have to thank all the staff at Saints who have all invested so much time in helping me with my rehabilitation, in particular S&C coach Eamonn Hyland.

“I have loved my journey in rugby. I came to England as a teenager hoping to get a few games of rugby and to see the world. I could have never predicted that one day I’d play 14 years for such a special club and go on to represent and captain England.

“Northampton Saints has been more than just a club to me. It has been a place that has provided me with direction, purpose, a sense of family, home and belonging; and ultimately a community that I was so proud to represent every time I got a chance to play for Northampton.

“My career wasn’t perfect, but I wouldn’t have had it any other way. I’m privileged to have experienced some amazing highs while there have also been some personal lows, all of which are powerful experiences that will stay with me forever. The final chapter of my career was supposed to go a different way, but that is the nature of professional sport.

“I would not have been able to achieve what I have without the support of my wife Jo, my family, my friends and my teammates. To them all, I am incredibly grateful for their love and unwavering support.”

A legend. A leader. A Saint.

Today one of our all-time greats hangs up his boots.@DylanHartley, it’s been a privilege 🙏🏼

Hartley first arrived at Franklin’s Gardens in the summer of 2005, joining the club’s academy set-up before making his first-team debut in September of that year against East Midlands rivals Leicester Tigers.

Named club captain for the first time in 2009 at just 23 years old, Hartley became the youngest Premiership skipper and his first six-year stint leading the side was not only the longest in Northampton’s 130-year history, but also heralded Saints’ most-successful ever period.

His tenure saw the men in Black, Green and Gold embark on an incredible run that saw them win the Premiership title, two European Challenge Cups, and an Anglo-Welsh Cup to boot – not to mention reaching separate Premiership and Heineken Cup finals.

England’s most-capped hooker and second most-capped player of all time, Hartley’s international career spanned a decade and will go down as one of the most successful of the modern era.

After being named as Eddie Jones’ new skipper at the start of 2016, Hartley’s England claimed an historic Grand Slam triumph in the Six Nations just three months later, before rounding off a standout first year with a 3-0 whitewash of the Wallabies in Australia.

Hartley then captained the Red Rose to a defence of their Six Nations title and a series win over Argentina the following year – a spell of continued success which means he retires as one of England’s most-successful ever captains in terms of matches won, with an exceptional winning percentage of 85 per cent.

He may have missed out on a place at the 2019 Rugby World Cup in Japan due to his ongoing knee problem, but England head coach Jones insists Hartley’s substantial involvement with the Red Rose over the last 10 years should not be forgotten.

“Dylan has had a significant international career playing for his country having played 97 Tests, and was a tough, enduring character for us,” he said.

“He was a foundation captain and we owe him a lot for his contribution to the making of this team. We will be forever indebted to him for his dedication and commitment to the team and his love of English rugby.”