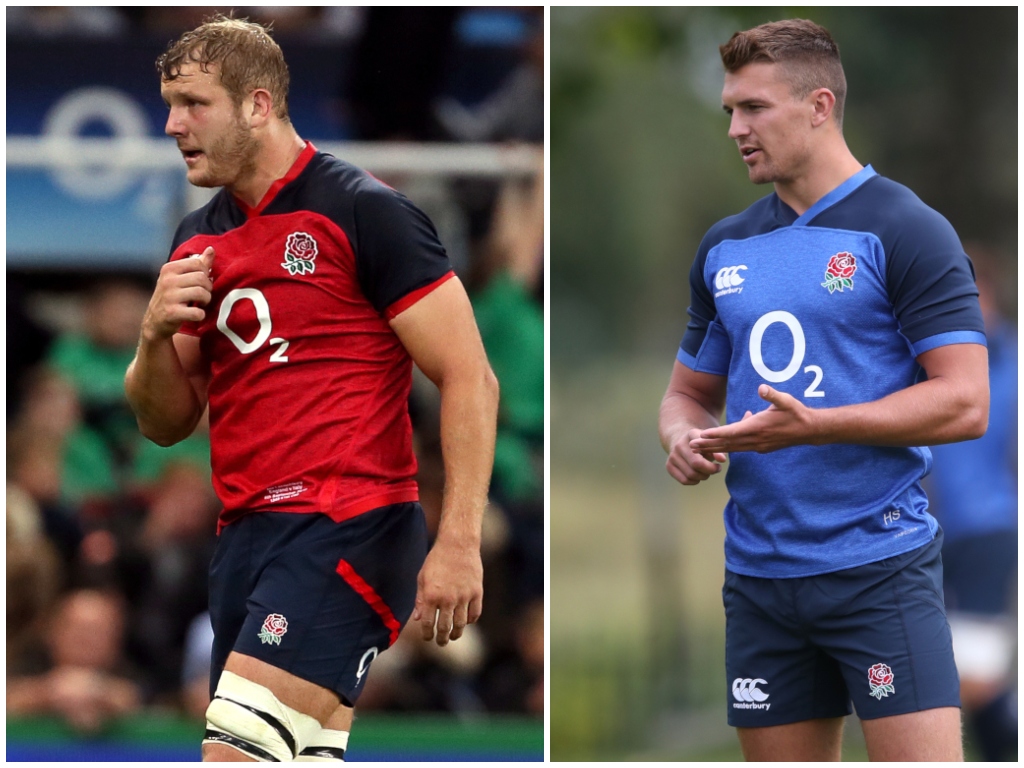 England are confident that centre Henry Slade and second-row Joe Launchbury will be fit for their opening match of the Rugby World Cup against Tonga.

Launchbury went off with a back injury on Friday while Slade has not featured in any of their warm-up encounters due to a knee issue sustained before their first game against Wales.

The Red Rose are already without Mako Vunipola and Jack Nowell, who will miss the early contests in the global tournament, but coach Steve Borthwick is otherwise positive.

“Mako and Jack Nowell will be back in the latter part of the group stages,” Borthwick told reporters. “Slade is looking very, very good. (Jonathan) Joseph is in full training. Joe Launchbury came off with a back injury at the weekend, but there’s nothing concerning there.

“Joe will recover from the flight and will be good to go. (Kyle) Sinckler was nothing serious but, while Mako and Jack are unavailable (now), Slade is on track.”

England’s travel plans were disrupted due to Typhoon Faxai but Borthwick, who knows Japan well having been part of their coaching for the 2015 tournament, was unconcerned.

He added: “We stayed on the plane for a period of time and then went into the lounge. There was also a little delay outside at the airport so the boys started an impromptu game of cricket. It was good, but I didn’t have an innings.”