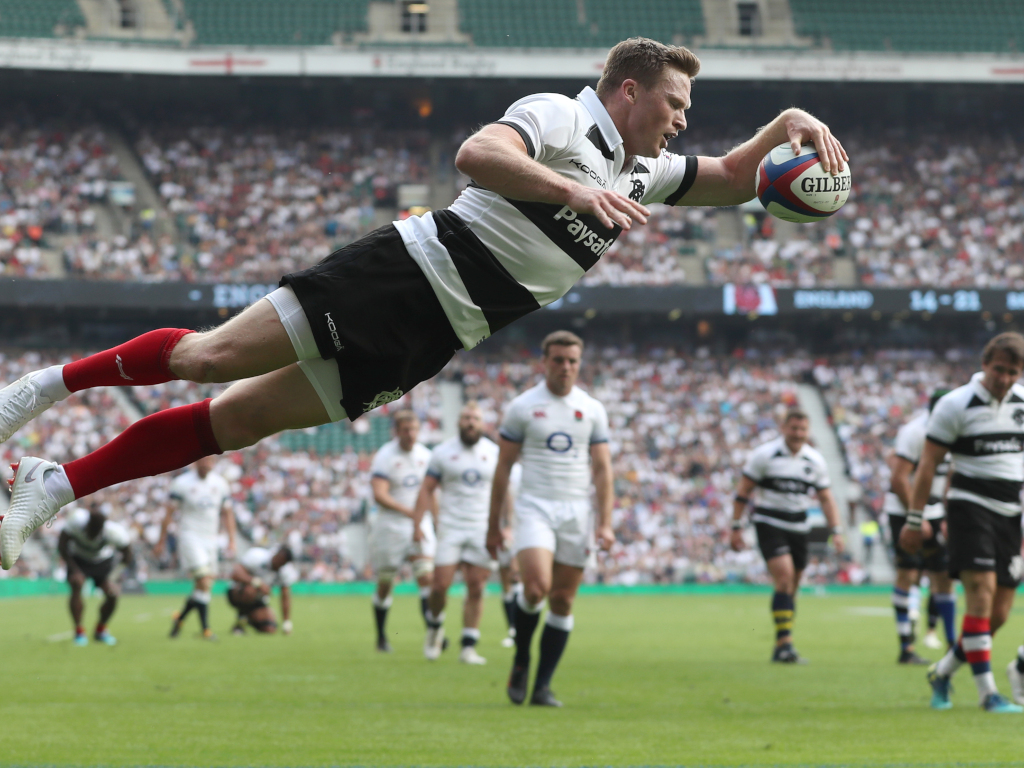 England hope to host as many as 20,000 supporters at Twickenham for their international clash with the Barbarians on Sunday, October 25.

The Rugby Football Union (RFU) has asked the government for permission to host the largest number of fans so far at a UK sports event since the coronavirus lockdown.

The non-cap international against the Barbarians could therefore become a pivotal test case in the government’s pilot scheme aimed at returning supporters to sports contests across the UK, and the Betiton sport odds ahead of the fixture suggest it could be an exciting encounter, and a good fixture for the return of fans.

Tickets went on sale on Wednesday, with England slated to travel to Rome to take on Italy in the delayed Six Nations contest a week after the Barbarians encounter.

“We continue to work closely with government and the local authority on the return of sports fans to the stadium,” said RFU chief executive Bill Sweeney.

“The numbers of fans able to attend, given social distancing requirements, will be significantly lower than normal and subject to final agreement from government.

HIGHLIGHTS | 15 tries in a thrilling Quilter Cup clash between England and @Barbarian_FC pic.twitter.com/KZx9uS4ErG

“Local resident and spectator safety is our top priority and numerous measures are being implemented for the events that either adhere to or exceed the guidance provided by the government and the Sports Ground Safety Authority.

“A test event will be held to put into practice our operational plans and demonstrate that Twickenham Stadium is well prepared.”

The RFU must still receive a rubber stamp from the government to be able to allow such high numbers into Twickenham, but the English governing body insisted it already has strong social distancing plans in place.

“The number of fans allowed into Twickenham Stadium for the fixture is based on social-distancing requirements to mitigate against the risk of Covid-19 transmission,” read an RFU statement.

“Subject to obtaining the relevant license and approvals including those from public health authorities, spectator numbers will be up to 20,000; less than 25 per cent of the stadium’s total 82,000 capacity.

“Attendees can only buy tickets seated together for people in a single household, including their support bubble; this includes any transferred tickets.

“Tickets will initially be available to those with an existing booking from the postponed fixture, followed by a priority booking window for First XV members on September 7.”