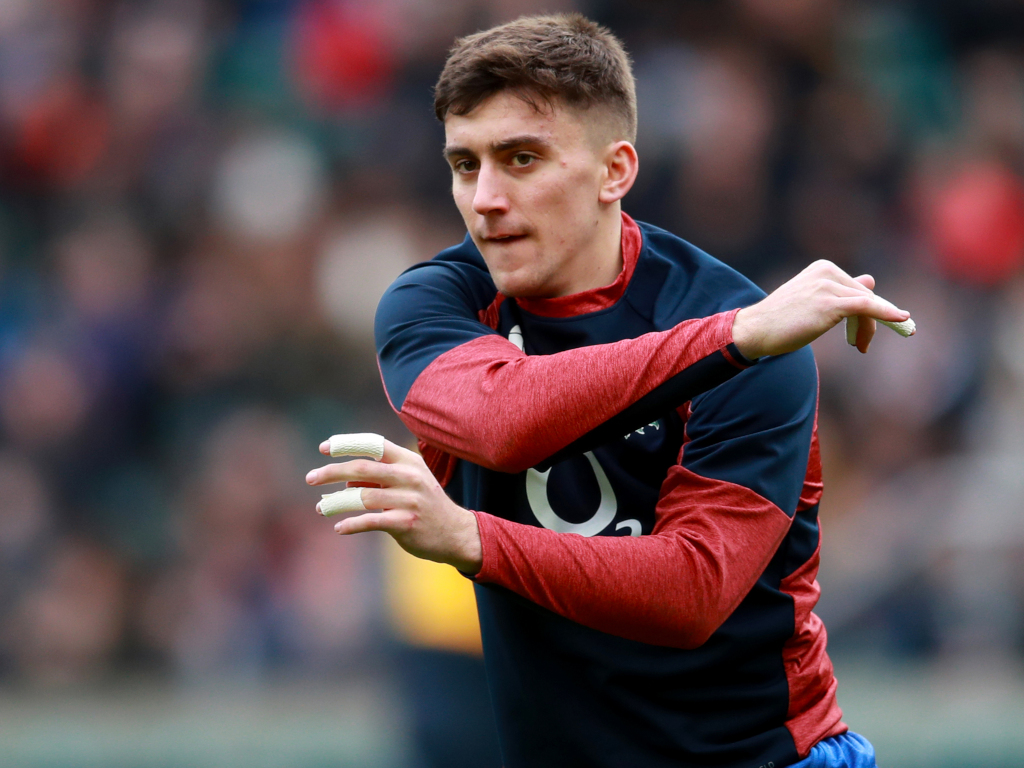 Bath have confirmed the signing of talented back Cameron Redpath from fellow Premiership club Sale Sharks, agreeing a three-year deal with the Rec-based outfit.

The 20-year-old has come through the ranks at Sale’s academy and in 2018 was selected by Eddie Jones as part of the 34-man touring squad to South Africa, an opportunity Redpath was unable to fulfil due to injury.

He played a significant part in the U20 World Championships in Argentina in 2019 and linked up again with Jones and the England squad last week ahead of the Six Nations clash against Ireland.

Redpath joins the strong Bath contingent of young English players within its back division which includes the likes of current and former England U20 players Olly Fox, Tom de Glanville, Gabe Hamer-Webb and Max Ojomoh.

Director of rugby Stuart Hooper said: “We’re excited to welcome Cameron to our club. We continue to work hard to grow our game and to build our squad, and we see Cameron as a very exciting young talent who adds strength and depth to the superb midfield players we already have here at Bath.

“He’s getting stuck in straight away and we are looking forward to seeing him play in the Blue, Black and White. We’ve got some big matches coming up and having more options to tackle the varying challenges the likes of Bristol, Exeter and Irish will bring gives us more opportunity to control the matches and get some big wins on the board.”

Sale boss Steve Diamond added: “We have a hard working and vibrant culture at the club which is developing through selective recruitment and the inclusion of our home-grown talent. We are 100% committed to our academy vision and the development of high-level players within the North-West.

“However, the most important ingredient in this process is the desire for our players and staff to actually want to be here. After meeting with Cameron on several occasions over the past few weeks, it became clear his desire was to leave the club.”

Redpath joins the Bath set-up with immediate effect for the rest of the season and beyond, and may be available to play in Bath’s derby fixture against South West rivals Bristol Bears on Sunday.