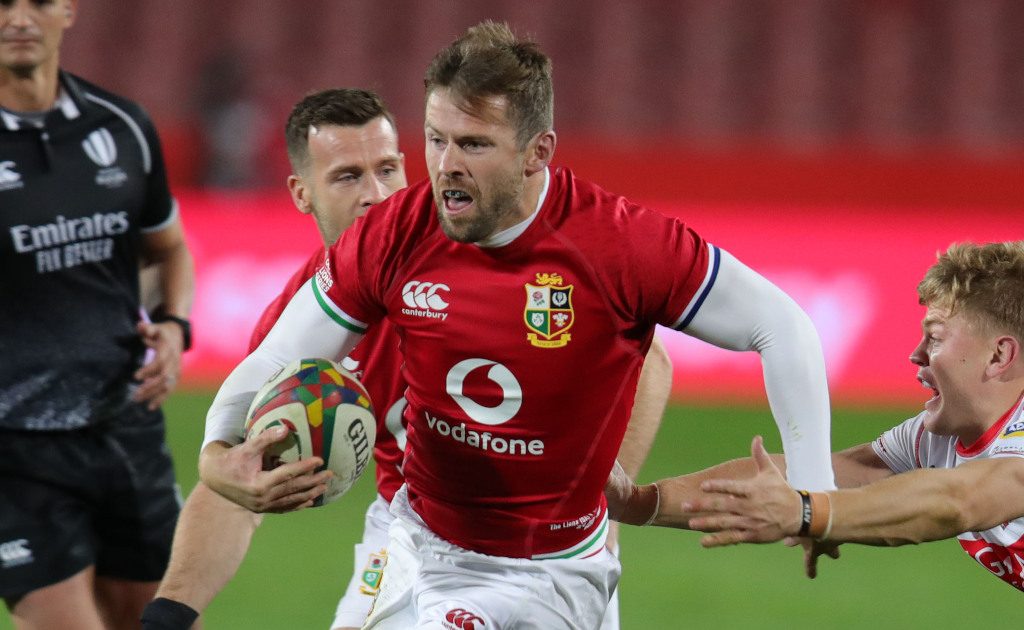 Elliot Daly and Warren Gatland are unified in seeing outside centre as the versatile England back’s most dangerous position for the Lions.

Daly made a significant impact off the bench in Saturday’s stroll against the outclassed Sigma Lions and has secured his first start of the South Africa tour against the Sharks on Wednesday.

In 52 caps for his country, the Saracen has been picked at outside centre just once five years ago with Eddie Jones instead finding a home for him not in his preferred position but at full-back or on the wing.

“I love playing at 13 – I get my hands on the ball and I’m able to defend a bit more and make a difference there too,” Daly said.

“I’m looking to put my best foot forward and whatever the team needs from me on Wednesday, I’ll do.

“I want to be in the game as much as possible and, for me, 13 is where you get that. But I’m here to play and be part of this team in any way I can.”

Gatland has taken Daly to South Africa as part of his four-strong centre contingent that also includes Robbie Henshaw, Bundee Aki and Chris Harris and the Lions boss has a clear picture of where his strengths lie.

“Elliot was outstanding on Saturday, not just from an attacking perspective, but he defended really well too,” Gatland said.

“We know he can cover the wing and full-back, but as he gets a little bit older and gets more experienced I think that (centre) is definitely a position for him for the future.”

Within Daly’s skillset is a big left boot that the 28-year-old is having to adjust with the squad based at altitude in Johannesburg, where the opening phase of the tour takes place.

“The ball is travelling a little bit differently. It’s good that we are training at altitude on a day-to-day basis so that when we get into games it’s not a shock.

“It does fly a lot further, the ball just seems to keep going. It’s making sure, when you are that far back, that you don’t try and whack it.”