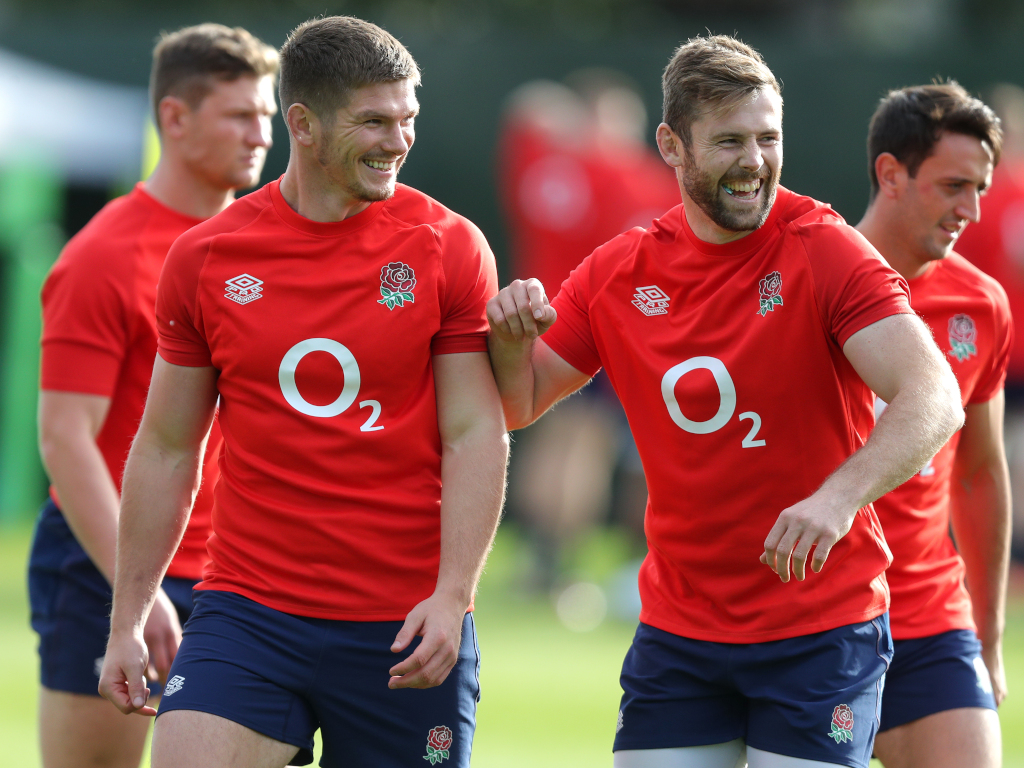 Elliot Daly says the opportunity to learn from England team-mate Owen Farrell was highly influential in his decision to join Saracens.

The club team-mates are expected to line up in the same backline when Eddie Jones’ Six Nations champions face Wales in Cardiff on Saturday, with Daly poised to win his 50th cap.

Both players are targeting a return to form at the Principality Stadium, hoping that a third match since early December will help blow away the cobwebs that have gathered due to relegated Saracens’ inactivity.

“Owen is always the most competitive guy on the pitch,” said Daly, who swapped Wasps for Saracens in 2019.

“Whether that’s training, gym, or even if we’re doing some silly games off the pitch, he sets the example for all of us.

“For the past five or six years he has been the guy you want to stick around. His knowledge of rugby is amazing, what he’s been through as an England and Saracens player winning European Cups and Premierships.

“He’s probably been the guy who has been to all the finals and understands what it takes to win. He’s one of the best players in the world. You want to be around players like that.

“For me, half my thing of going to Saracens was to play with Owen, to learn from him every day. Over the years we have quite a tight bond now.

“He’s the type of guy who will give everything for the team to push us forward. I think his performances when he’s on it speak for themselves.

“The way he’s gone about his business so far in these first few weeks of the Six Nations is exactly where he needs to be. He’s just a good guy to be around.”

Jones names his team on Thursday with Daly, who has also won three caps for the British and Irish Lions, likely to continue at full-back.

“Winning 50 caps would be a brilliant achievement and something I didn’t think I would get to when I was starting out at 23, 24,” Daly said.