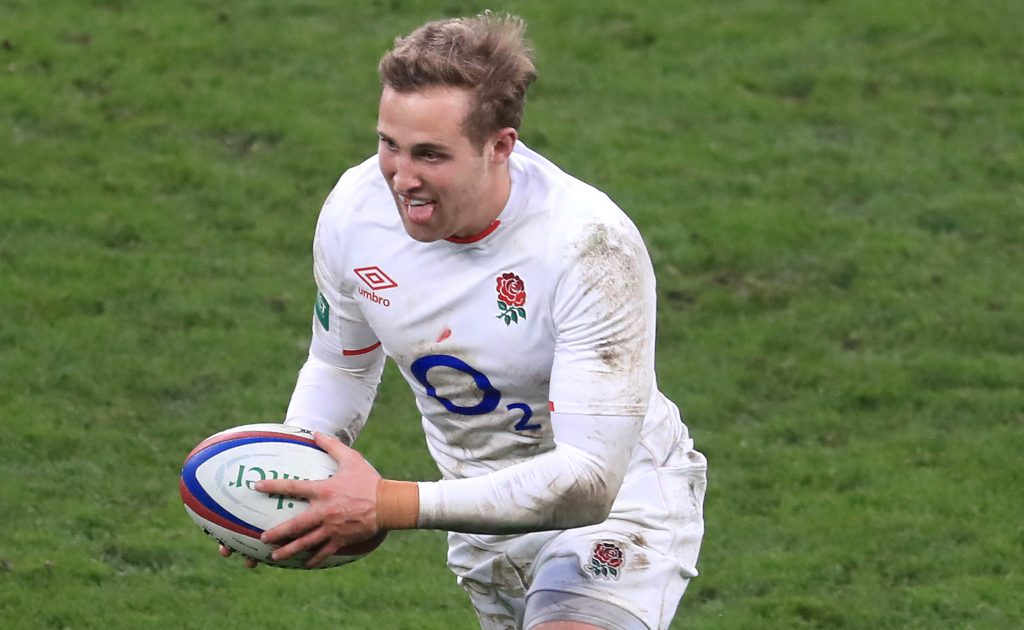 Elliot Daly has paid the price for his recent poor form with Bristol full-back Max Malins selected for England against France.

Malins, who has starred in the Premiership with the Bears after signing on loan from Saracens, will make his first start for England with Jonny May on the left wing.

Anthony Watson will make his 50th appearance for England on the right, just over six years on from when he made his debut in November 2014 against New Zealand.

Captain Owen Farrell stays at inside centre, Henry Slade at outside centre and George Ford at fly-half. The squad’s most-capped player Ben Youngs continues at scrum-half.

In the front-row, Luke Cowan-Dickie is at hooker, with Mako Vunipola and Kyle Sinckler alongside him. Charlie Ewels is named at lock alongside Maro Itoje in the second-row.

“This France game is one we are really looking forward to,” said head coach Eddie Jones.

“We are of course disappointed that we can’t defend the championship, but that makes this an even more important game. We want to show what we are capable of.

“The squad have competed really hard in training since Sunday. I believe this is the best 23 to really take the game to France and get us on the front foot.”