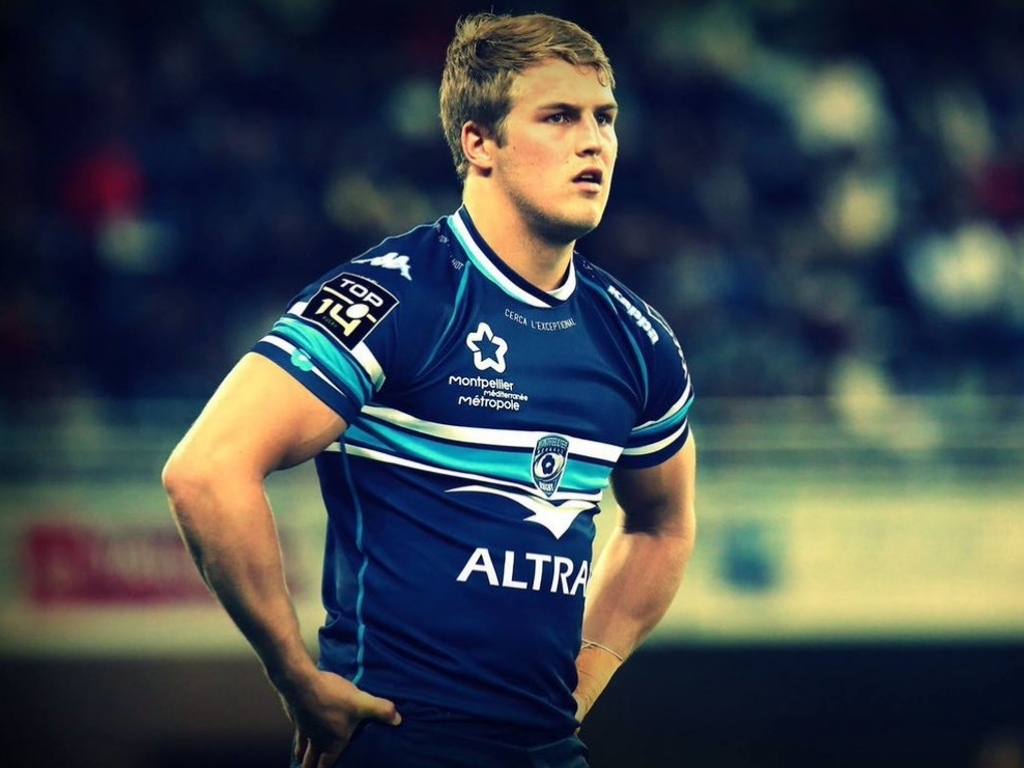 Edinburgh have announced the signing of wing Duhan van der Merwe, who will join the PRO12 club on a two-year deal from Montpellier.

The Springbok age-grade internationalist, 21, joined the Top 14 club on an Academy deal in July 2016, and has recently gone on to make three league appearances for the senior side and has crossed the whitewash on each occasion.

Prior to making the move to the northern hemisphere, Van der Merwe made two appearances for Super Rugby franchise the Bulls, after playing for the club's U19 and U21 sides.

The 6ft3in, 107kg wing also represented South Africa at U20 level in the 2014 Junior World Championship.

On his move to the Scottish capital, he said: "I’m very excited to be joining Edinburgh. It’s clear that the club has strong ambitions and I would very much like to play a part in that success.

"I’ve heard great things about the city and the people. My dealings with the club have already been very positive and I have been made to feel very welcome ahead of my arrival.

"I’m looking forward to the opportunity to express myself and build my future at Edinburgh."

Incoming Head Coach, Richard Cockerill, said: "Duhan is a talented young player and has the potential to become a real attacking threat in our backline.

"He’s taken his chances at Montpellier in recent weeks so I’m looking forward to seeing him progress even further at Edinburgh."