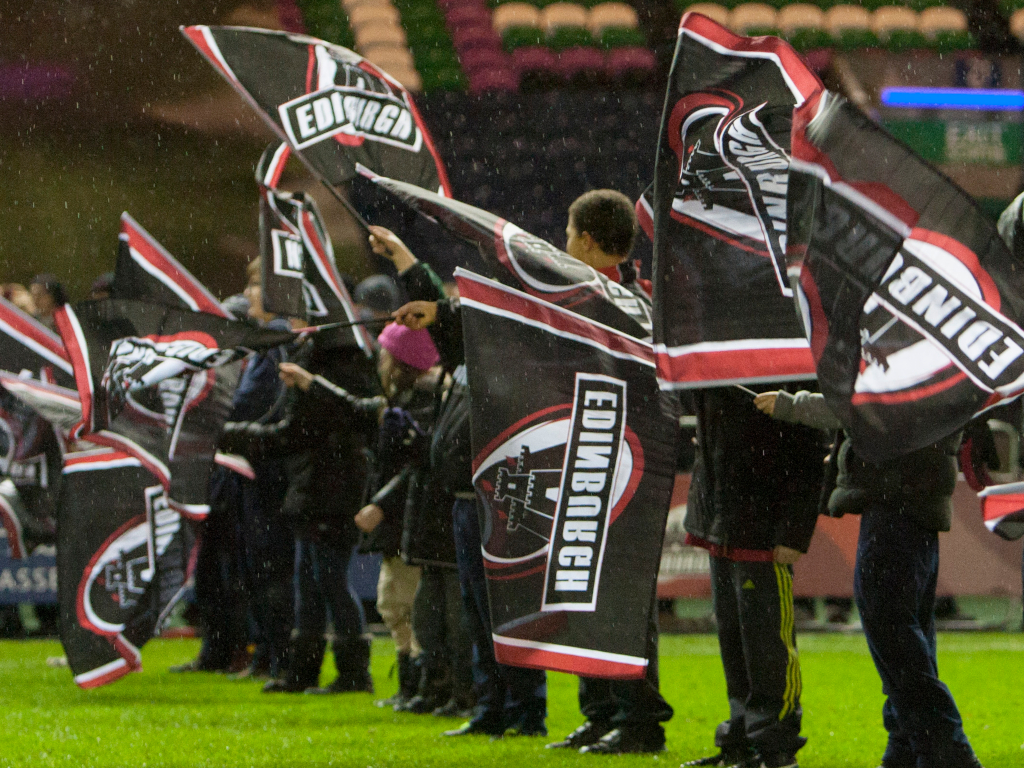 Thomson, 25, returns to his hometown city from the Sydney-based outfit – who the second-row joined in 2017 – and will link-up with the squad ahead of the upcoming league campaign.

On joining the club, Thomson said: “I’m really excited to be joining Edinburgh. I’ve been in Australia for three seasons now and loved my time out here, but the opportunity to come home and play in a professional environment is exactly what I’ve been working for.

“I’m looking forward to challenging myself in the PRO14 and contributing towards the success of the club this coming season.

Head coach Richard Cockerill added: “We’re delighted to have secured the signing of Sam. He is a lock who possesses both size and skill and we’re excited to see how that skill set develops further within our pack.

“Sam has played a fast-paced style of rugby in both the Shute Shield and NRC in Australia, so we hope that match experience will translate into the type of game we’re trying develop here at Edinburgh.

“We’ve obviously lost a large number of our pack to the World Cup, so we’re keen to see Sam hit the ground running and make an impact from the get-go.”

We have today completed the signing of Scottish-born lock Sam Thomson from Warringah, subject to medical. pic.twitter.com/Gluq6glQ5L

Born in Edinburgh, Thomson came through the ranks at Kelvinside academy and represented Glasgow District at U15, U16 and U17 levels.

The lock attended the University of Worcester while playing for Lydney RFC – a period in which Thomson represented Scottish Exiles U18’s – before joining New Zealand-based South Bridge Rugby for a six-month stint in 2015.

Thomson was recruited to the Perpignan academy ahead of the 2015/2016 season, but returned to Scotland the following year where he enrolled as a Stage 3 player with the Fosroc Scottish Rugby Academy while aligned to Glasgow Warriors.

The 6ft 6in lock made his then-Guinness PRO12 debut for the Scotstoun club against Ulster in September 2016 but, after sustaining a season-ending shoulder injury, he made the move to Australia where he joined Warringah Rugby Club.

Thomson was an instant success down under and played a major role as The Rats lifted the Shute Shield in 2017, defeating Northern Suburbs 30-25 in the final.

In two further seasons in Australia, the lock competed in the National Rugby Championship for the Greater Sydney Rams, NSW Country and Sydney while continuing to feature for Warringah.

Statistically one of the best locks in the Shute Shield, Thomson led the league in lineout wins and steals in consecutive seasons, while the second-row was once again a key figure as the Sydney club reached back-to-back finals in 2018 and 2019.