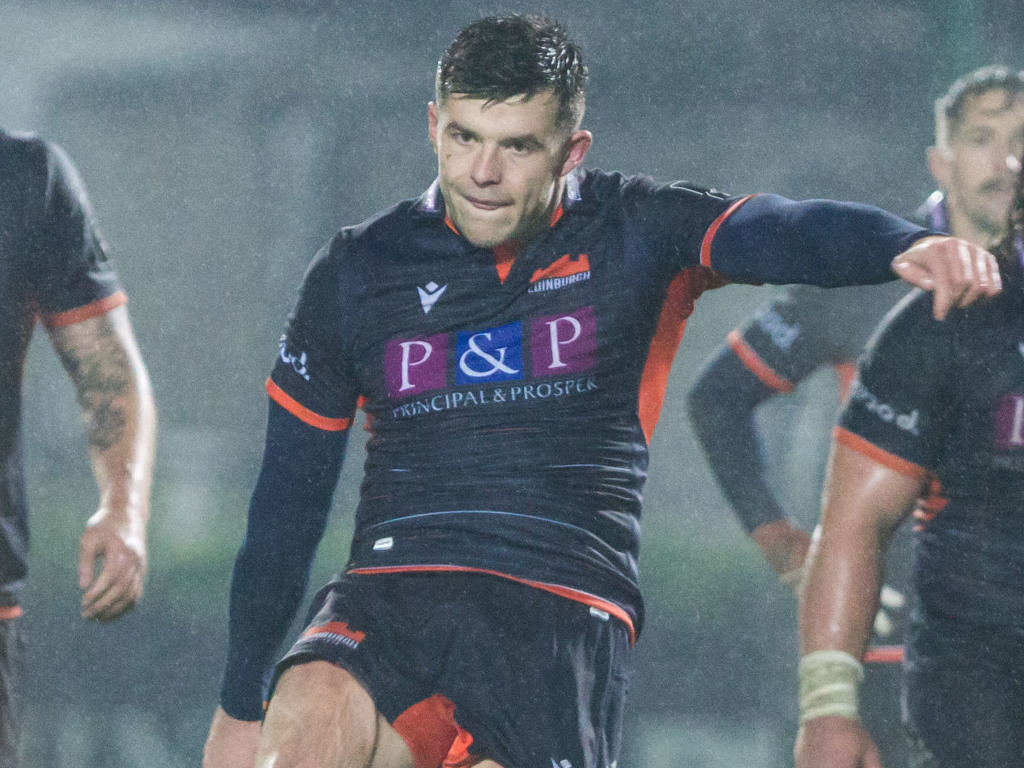 Edinburgh made it two victories out of three in this season’s Challenge Cup pool stage as they beat Wasps 31-20 at Murrayfield on Friday.

Lima Sopoaga put Wasps ahead after 16 minutes with a penalty but the hosts took the lead soon after and Edinburgh went into the second half with a 10-6 buffer.

Two quick tries at the start of the second half from Blair Kinghorn and Duhan van der Merwe put the Scots firmly in the lead, with Simon Hickey converting both.

Wasps fought back though, with tries from Sopoaga and Nizaam Carr reducing the deficit, but they could not prevent Edinburgh sealing a crucial bonus-point win when George Taylor crossed with seven minutes remaining.

The defeat means Wasps remain third in the Challenge Cup pool but crucially they are now seven points behind both Edinburgh and Top 14 side Bordeaux-Begles.

It's all over at BT Murrayfield – and what a roller coaster of a ride that was! 😱🤯#ChallengeCupRugby 🏰 🤜🤛🐝 pic.twitter.com/ZHIcFKU7Se

In the early game played on Friday there was a bonus-point win on the road for Castres as they beat Enisei-STM 28-12 thanks to crossings from Jody Jenneker, Camille Gerondeau and Julien Caminati. Ludovic Radosavljevic slotted 13 points off the kicking tee in an ill-tempered meeting.

The result moves Castres up to second position in their pool, above Worcester Warriors, who take on the Dragons at Sixways on Saturday in a crucial meeting.

Elsewhere, Bordeaux-Begles eased to a comprehensive 73-3 win away to Agen in Pool 3 as they sit above Edinburgh at the pool summit on points difference.