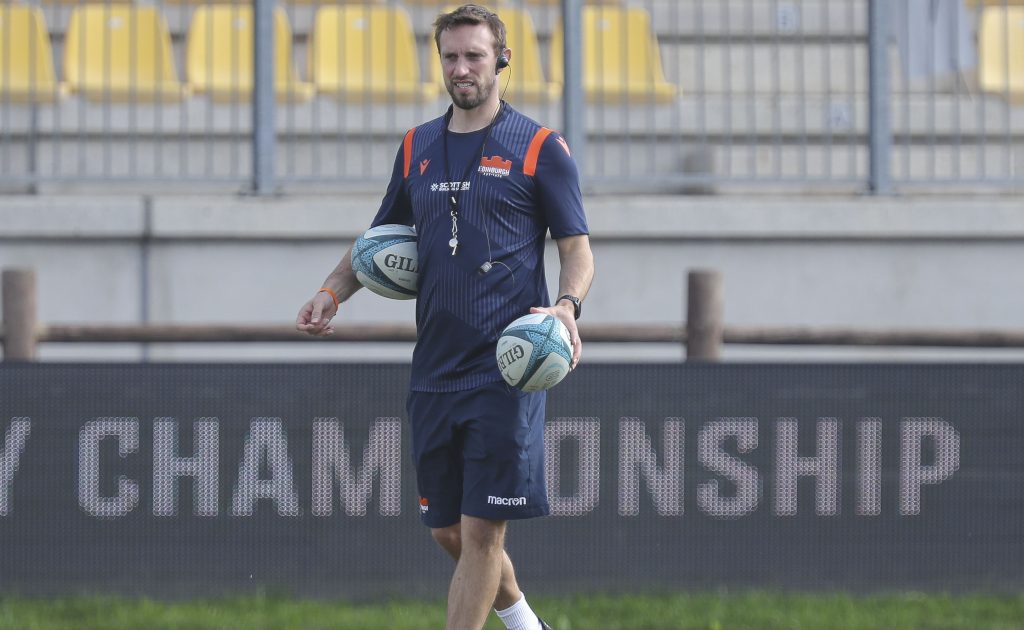 Edinburgh head coach Mike Blair has named his 32-man squad ahead of their two-game stint in South Africa away to the Sharks and Lions.

The selectees, including some of the Scottish internationals who lost in Dublin, flew out to Durban to begin preparations for this weekend’s clash with the Sharks before they progress to Johannesburg to take on the Lions.

Blair is excited to see how his team deal with two away games in South Africa on the trot.

“This two-week tour is going to be a brilliant challenge for the club and we’re really excited to face two excellent teams in the Sharks and Lions,” he said.

“Being based in South Africa and getting to grips with challenging conditions and fast tracks, while facing off against different players – many of whom are Springboks – is what makes the URC such a different and fascinating league.

“We’re looking forward to getting out to Durban early this week, with preparations well underway for Saturday’s clash against an in form Sharks side.”

Mark Bennett, Blair Kinghorn, Pierre Schoeman and Hamish Watson all return from Scotland duty but their international colleagues WP Nel, Grant Gilchrist, Darcy Graham and Stuart McInally have been given time off and will not make the trip.