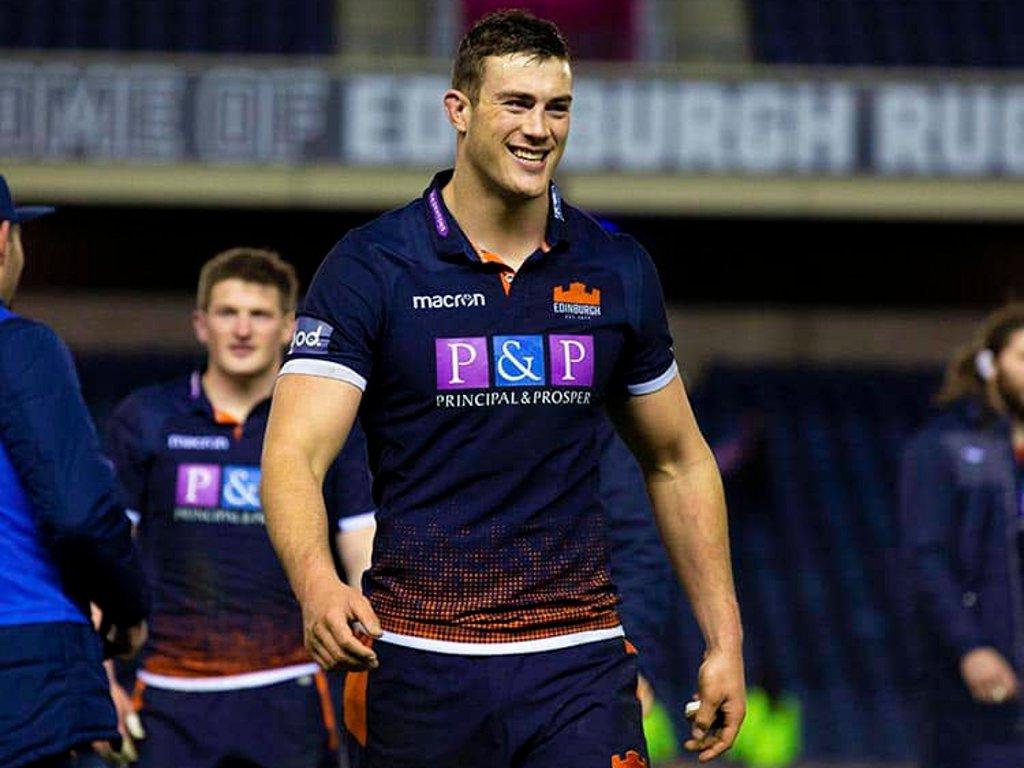 Saracens have announced the signing of promising Scottish second-row forward Callum Hunter-Hill on an academy loan for the upcoming season.

The 22-year-old joins from PRO14 outfit Edinburgh and bolsters Sarries’ second-row options for the 2019/20 season.

✍️ Saracens is pleased to welcome lock @callumhhil to the club on loan! ⚫️🔴https://t.co/kHvGfYg7Fb

A former Scotland U20 captain, Hunter-Hill began his senior career at Glasgow Warriors before switching to the Edinburgh in 2017.

Hunter-Hill made his Edinburgh debut against the Southern Kings in December 2017 and joins Saracens on loan having so far made 18 appearances for the Scottish capital side.