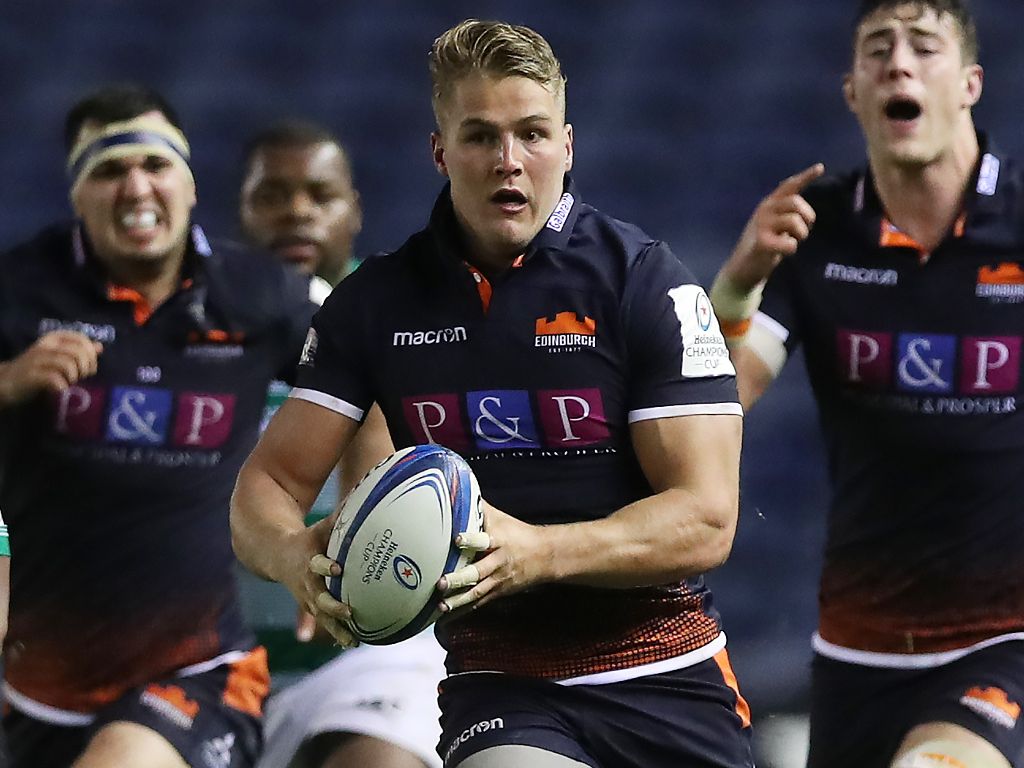 Edinburgh recovered from a half-time deficit to secure a 34-17 bonus-point win over the Dragons that lifts them up to second position in Conference B.

Benetton could return to second if they overcome Scarlets on Saturday, but Richard Cockerill’s outfit will care only about their own showing.

With their Champions Cup quarter-final against Munster on the horizon at the end of March, PRO14 matters will be the focus until that game. And with five points in the bag they can be happy with this return as the hotly-contested race for second place is set to run and run.

Edinburgh got off to a great start when James Johnstone scored on eight minutes, this after a wonderful line from centre partner Chris Dean.

The Welsh region hit back four minutes later through centre Tyler Morgan to level matters, but then Johnstone struck again, making it 14-7.

The trend continued at Murrayfield though as Morgan’s intercept try on 19 minutes again levelled matters before Josh Lewis added a penalty.

At 17-14 down the hosts needed to emerge in better form and Jaco van der Walt was on target for them, tying things up at 17 points apiece.

And with further scores from Magnus Bradbury and Duhan van der Merwe’s double, a maximum was secured as they ran out comfortable victors.

In the other two PRO14 games played on Friday it was hardly a thriller in Bridgend where Ospreys and Ulster played out a scoreless opening 40 minutes. Thankfully, after the turnaround, a try finally came with Ulster centre Stuart McCloskey’s break leading to him dotting down, but that was as entertaining as things got, with only an 80th minute penalty from John Cooney going over to deny Ospreys a losing bonus-point in an 8-0 defeat.

Meanwhile, Munster picked up a 43-0 bonus-point success over the Kings at Irish Independent Park thanks to first-half tries from Neil Cronin and Andrew Conway. Darren Sweetnam collected a grubber kick through on 54 minutes before Billy Holland sealed the maximum shortly afterwards.

There were further scores for Johann van Graan’s men in the latter stages as Rhys Marshall, Jean Kleyn and Rory Scannell completed the rout.