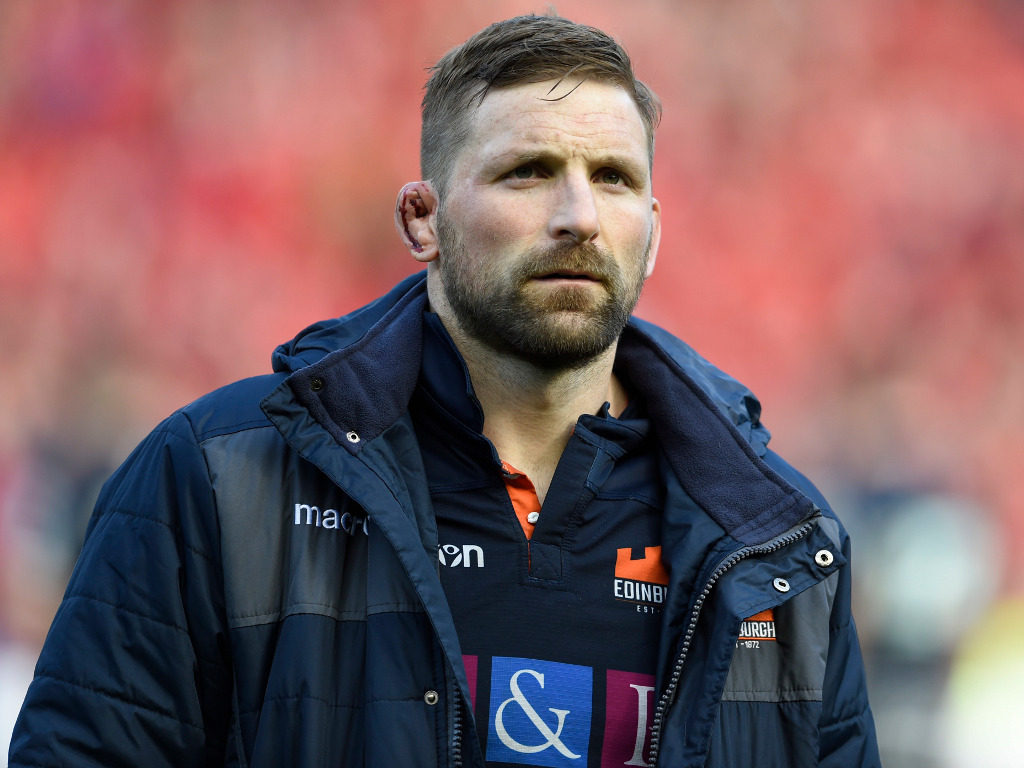 The sixth round of the PRO14 starts on Friday with Edinburgh hosting Dragons at Murrayfield while Connacht face Leinster at the Sportsground.

Edinburgh welcome back several Scotland internationals to their squad for their match against Dragons at Murrayfield.

Scotland stars John Barclay and Ben Toolis are both named in the starting XV, while Simon Berghan, Grant Gilchrist and Jamie Ritchie are all selected among the replacements.

Winger Duhan van der Merwe – who grabbed a hat-trick on his last outing – is recalled after missing last weekend’s defeat to Benetton, as fly-half Simon Hickey returns to the starting line-up for the second consecutive home fixture.

The inclusion of Van der Merwe on the wing is the only alteration to an otherwise unchanged back three as Blair Kinghorn and Fijian international Eroni Sau retain their place in the starting line-up.

Outside centre Mark Bennett – who has scored four tries at Murrayfield so far this season – is once again paired with Matt Scott in midfield, while scrum-half Henry Pyrgos links up with Hickey at half-back.

Loosehead prop Pierre Schoeman returns to the front-row alongside hooker and compatriot Mike Willemse and Italian international, Pietro Ceccarelli. Lock, Toolis – who makes his first appearance of the season – packs down alongside Lewis Carmichael in the second-row, with a back-row trio of Barclay, Luke Crosbie – a try-scorer against Benetton – and Magnus Bradbury forming the remainder of the pack.

Meanwhile, Dragons centre Adam Warren will make his 100th appearance for the Welsh region in this match.

Warren – who made his regional debut for Dragons in September 2015 – will become a centurion when he runs out for the league encounter in the Scottish capital.

Ireland internationals Jack Carty and Bundee Aki are both named in the Connacht matchday squad to face Leinster in the Sportsground on Friday.

Carty comes straight back into the side at fly-half while Aki is named among the replacements for the first interpro clash of the season. Carty plays his first game since Ireland’s win over Russia in the World Cup and he forms a half-back partnership with Caolin Blade. In midfield, Peter Robb is retained after his recent outstanding performances and he will be partnered by Tom Farrell.

Elsewhere in the backline Stephen Fitzgerald comes in on the wing with Darragh Leader at full-back and the in-form Niyi Adeolokun on the opposite wing.

Up front, there is a highly experienced front-row with Denis Buckley and Finlay Bealham filling the loosehead and tighthead spots respectively and Tom McCartney named at hooker.

In the second-row, Sligo man Cillian Gallagher comes in for his first start of the season alongside Joe Maksymiw. The back-row has a familiar look to it with flankers Eoghan Masterson and Jarrad Butler lining up alongside Paul Boyle at number eight.

Meanwhile, Leinster head coach Leo Cullen has made a number of changes from the team that accounted for Dragons last week in the RDS Arena. He also has two players making a return from injury and welcomes back six players that were away in Japan with Ireland.

Hugo Keenan has returned to the starting XV as he has recovered from the ankle injury picked up in the away win against Zebre, while Adam Byrne comes in on the right wing and James Lowe continues on the left.

Joe Tomane comes in at 12 this week with Robbie Henshaw making his first appearance of the season in blue outside him.

Another to make his seasonal bow is Luke McGrath who starts at scrum-half with Ross Byrne at 10 beside him.

In the pack Cian Healy and Andrew Porter come back in to the side, with Rónan Kelleher again selected at hooker.

Devin Toner is in the second-row with captain Scott Fardy completing the tight five.

In the back-row Josh Murphy, Will Connors and Max Deegan are the trio selected by Cullen to take on Connacht, who lie second in Conference B of the PRO14.

On the bench there is a welcome return from a neck injury for Ed Byrne who is involved for the first time this season in a competitive game, while Rhys Ruddock and Rob Kearney are the final two players involved with Ireland during the recent Rugby World Cup in Japan to be included.