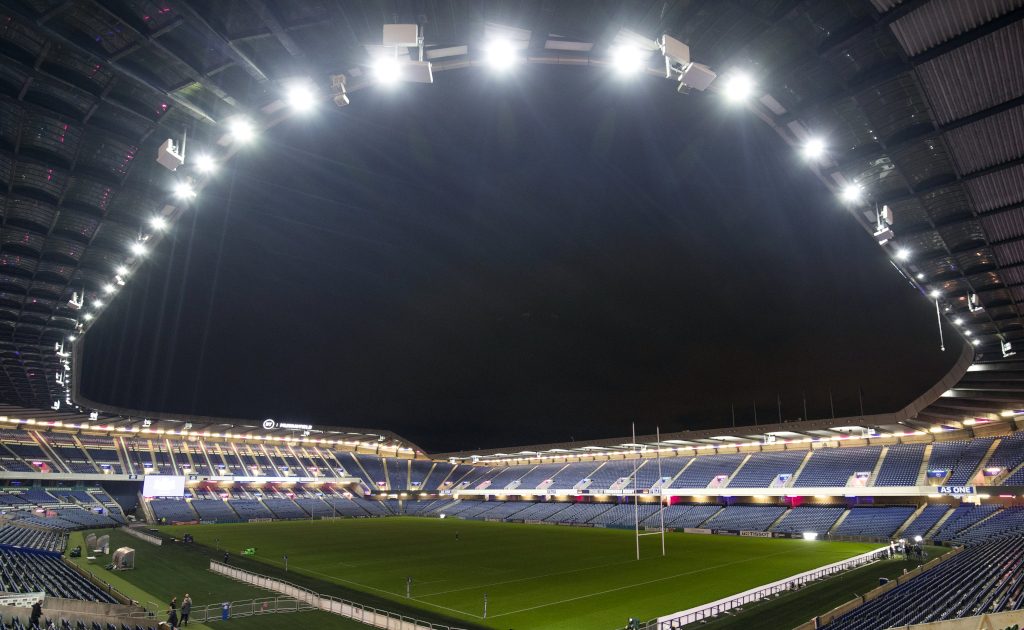 PRO14 Rugby have confirmed that the postponed Round 14 Edinburgh versus Benetton fixture will not be rescheduled and that Edinburgh will receive four match points.

The fixture originally scheduled for March 7 in the Scottish capital was postponed 24 hours earlier by the competition’s medical advisory group due to a positive Covid-19 case in the Benetton squad travelling from Italy.

The tournament’s sports and regulatory committee has since determined that “the result of playing the game would not make any material difference to either team’s final standing in Conference B” and a new date will not be set.

A PRO14 statement read: “Having consulted with all stakeholders involved, there was unanimous agreement that it was not necessary for the game to be played.

“As a result, PRO14 Rugby will use the protocol decided prior to the 2020-21 season whereby a game that could not be rescheduled would result in the fixture being deemed a 0-0 draw, but four match points would be awarded to the team who had not been the cause of the postponement.

“This protocol ensures that no artificial scoring points were added to the tries/points for and against columns. As a result, Edinburgh Rugby’s match points total for the campaign will read as 29.”

After a spate of postponements due to Covid-19 and cold weather, PRO14 Rugby managed to reschedule key ties including the derby match between Glasgow and Edinburgh, and rival Irish provinces Munster and Leinster.

Tournament director David Jordan said: “We are very grateful to the understanding of the clubs and broadcasters involved that we could find broad agreement not to reschedule this game.

“The result of the fixture would have had no impact on the clubs’ final rankings and, in what has been a very strenous calendar for our teams, coaches, players and match officials, it is positive that we can provide some rest ahead of the Rainbow Cup (a cup competition starting in April which includes South African Super Rugby sides).

“To have played 96 fixtures from a total of 97 at this point in the calendar is a great shared achievement by our clubs, their staff and our medical advisory group.

“Awarding points to a team and declaring the result of a fixture is never an ideal proposition and to have to only do this once in a situation that will have no material effect on the teams involved is tolerable.”