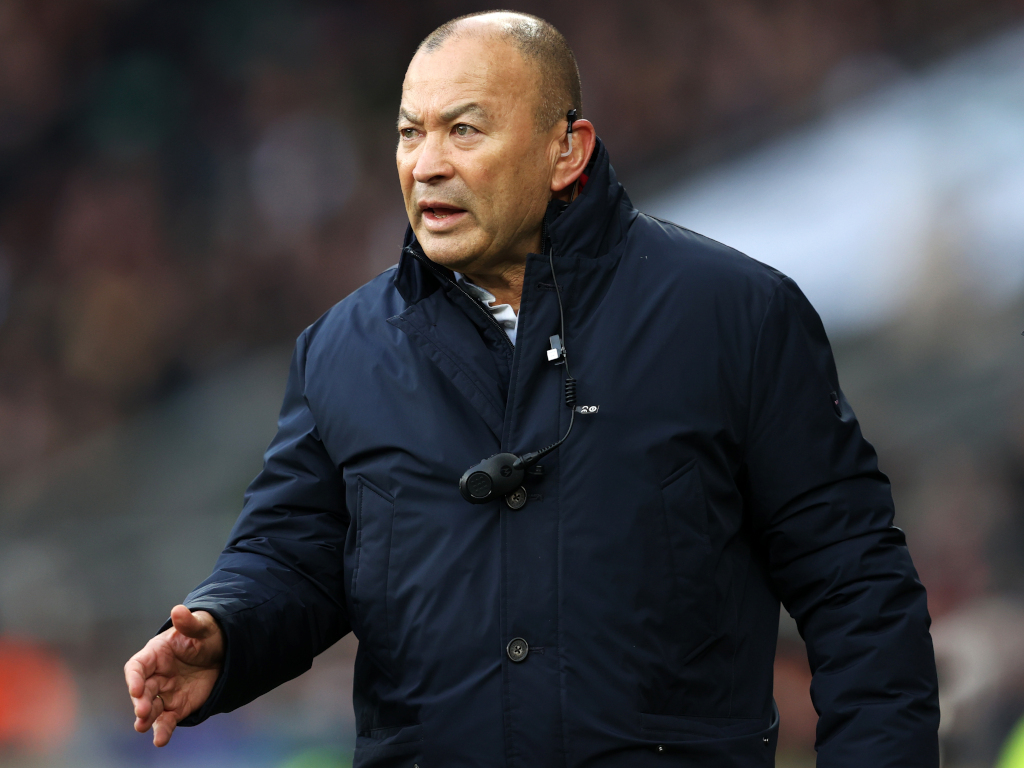 England head coach Eddie Jones has revealed that Premiership sides are set to be furnished with top quality training equipment for their players to use once they return to their respective clubs.

Further to this Jones added they would also be providing training schedules so players can hit the ground running when required.

The Premiership has been suspended until at least April 14, with further delays in the season extremely likely because of the coronavirus crisis that has put all major sporting events on hold.

Players are therefore having to train by themselves at home but England head coach Jones, who is known as a famed hard taskmaster, will not allow standards to slip.

“We’re going to hold one of these virtual meetings on Monday,” Jones said on the England Rugby podcast.

“For the players it’s obviously particularly different because they’re not training for their clubs, we’re trying to assist the clubs where we can with equipment and also assist the players with ideas of how they can train.

“Because at the end of the day, we’re going to beat this virus and when the virus is beaten we want the players ready to go.”

Jones, who has been using his free time to look back on the yet-to-be-completed Six Nations, has called on his players to set an example for others to follow in the grip of the pandemic.

Speaking from his home in Japan, Jones added: “It’s a difficult time. Obviously the health of everyone is the most important thing.

“Rugby is a game that has always espoused teamwork and one of the things we talk about with the England side all the time is how you can become a better team-mate. Now for everyone, it’s how you become a better citizen.

“Following instructions and behaving with discipline is important.”