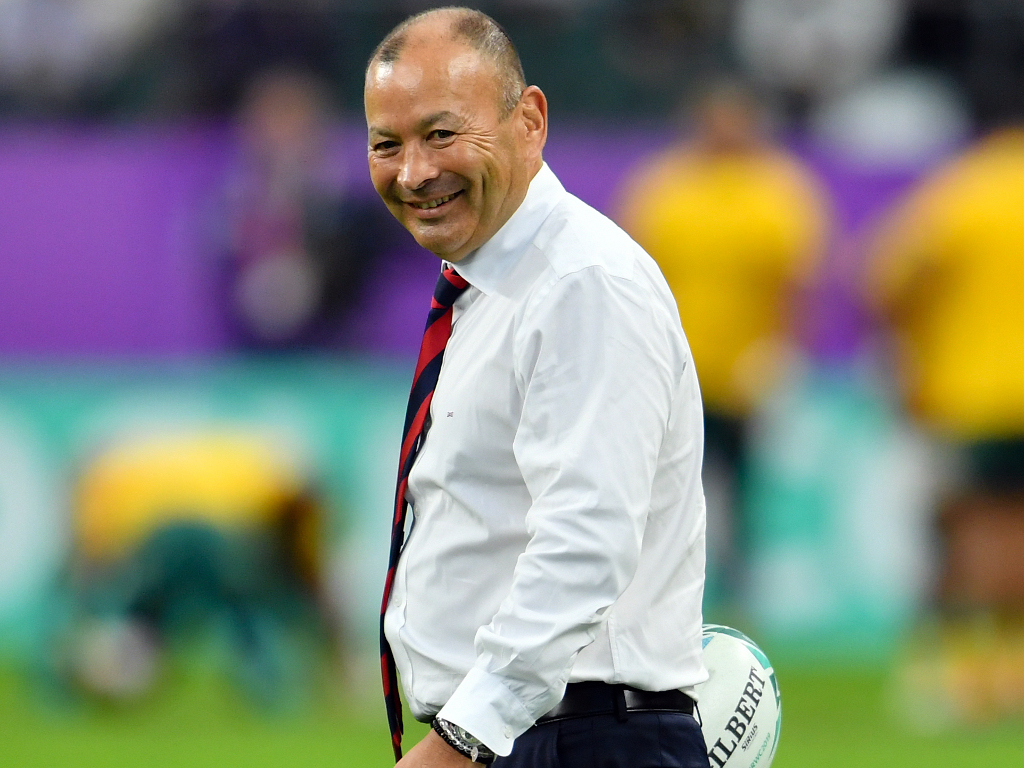 The 40-16 triumph was secured by four tries, including a double for wing Jonny May on his 50th cap, and 20 points from captain Owen Farrell.

The dominant display underlined England’s pedigree as possible World Cup winners, though holders New Zealand await them in the semis next weekend.

“And the best Samurai were always the guys who had a plan but could adapt, had a calm head but were full of aggression, and I thought we were like that today.

“The challenge is how we get better, because there is always a better Samurai around the corner.

“We want to keep challenging ourselves. How do we get better next week?”

England led only 17-16 early in the second-half, before scoring 23 unanswered points and leaving their opponents searching for answers.

That was special from the boys. Onto next week 👊🏾🌹#RWC2019 #TootingTrain pic.twitter.com/cjLQLEa3ca

Prop Kyle Sinckler and wing Anthony Watson followed May over the Wallabies try-line in one of England’s most efficient performances under Jones.

“He (Sinckler) found himself in an advanced attacking position (for his try) and got a great pass from Owen (Farrell) and then he was a runaway rhino,” added Jones.

“I’m really impressed by how hard he is working at improving his game.

“I thought (flankers) Tom Curry and Sam Underhill did very well, and the young fella Lewis Ludlam when he went on.

“The effort from Billy Vunipola was outstanding, absolutely outstanding. Maybe it helped having his wife here, so we have to make sure his wife stays next week!”

And on May, he said: “It is a great achievement to play 50 times for your country. There is probably not a more professional player than him.

“He showed what a good finisher he is. He just had a little bit of a twinge at the end, so we took him off, but he should be fine.”