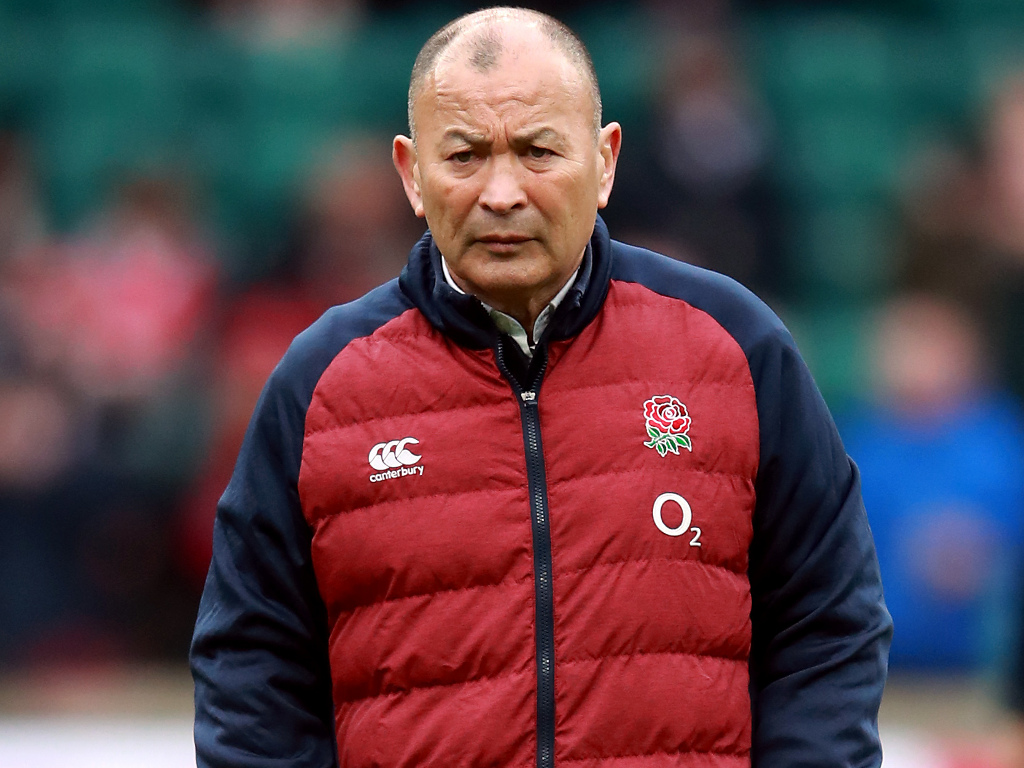 England head coach Eddie Jones has agreed a contract extension which will see him continue in the role until the end of the 2023 Rugby World Cup.

Jones joined England at the end of 2015 and has coached the men’s national side on 54 occasions winning 42, drawing one and losing 11 – giving him a win ratio of 78 per cent, the highest in the history of England coaches.

Under Jones, England has won two Six Nations titles including a Grand Slam in 2016, a 3-0 away Test series win against Australia in the same year, an unbeaten run of 18 matches equalling New Zealand’s record and were finalists at last year’s Rugby World Cup in Japan.

Jones said: “The extension is a great honour for me, but in the current environment, it is only right to acknowledge what a difficult time the world is facing. We are all looking forward to a time when we can get back to playing rugby and use the sport as a force for good in bringing people back together.

“I never thought coming here four years ago I would be doing a second four years but the circumstances are right. Obviously it is important for the team that we keep improving and my focus will be solely on that.

“I am excited about raising the standards again. We have a great team. We set out four years ago to be the best team in the world and unfortunately we missed that by 80 minutes. Now we want to be the team that is remembered as being the greatest team the game has ever seen. It’s a big ambition but I believe we are capable of doing it. We have players with an enhanced reputation, we have a team that is expected to do well, so it’s a great opportunity for us to keep moving forward.”

🗣️ "We're trying to assist the clubs where we can." #GallagherPrem

Bill Sweeney, RFU CEO said: “My thoughts and those of all of us at the RFU are with everyone impacted by COVID-19, both across the country at large but also within our own rugby union community. In exceptionally difficult times, we are pleased to be sharing some good news. We are delighted that Eddie will continue as head coach to run England’s campaign to take us to the 2023 Rugby World Cup.

“His record since joining speaks for itself and he has proven why he is one of the best coaches in world rugby. The progress shown by England since 2015 has been indisputable and having fielded the youngest-ever team to play in a World Cup final, we know even more growth is possible. We are all excited by what this squad can do and having Eddie leading the team is very important to us.

“We reached an understanding soon after returning from Japan but there were some things that we wanted to make sure worked for both sides. We have announced Eddie’s contract extension a few weeks later than planned as our focus was diverted to support the English rugby community during this difficult time, we are now turning our attention to developing plans to support the rebooting of rugby and a winning England team will provide a vital role in that.”

Ahead of the Six Nations, Jones confirmed Simon Amor and Matt Proudfoot would join Steve Borthwick and John Mitchell as his assistant coaches. Jason Ryles will join later in the year as skills coach following Borthwick’s departure towards the end of the season.