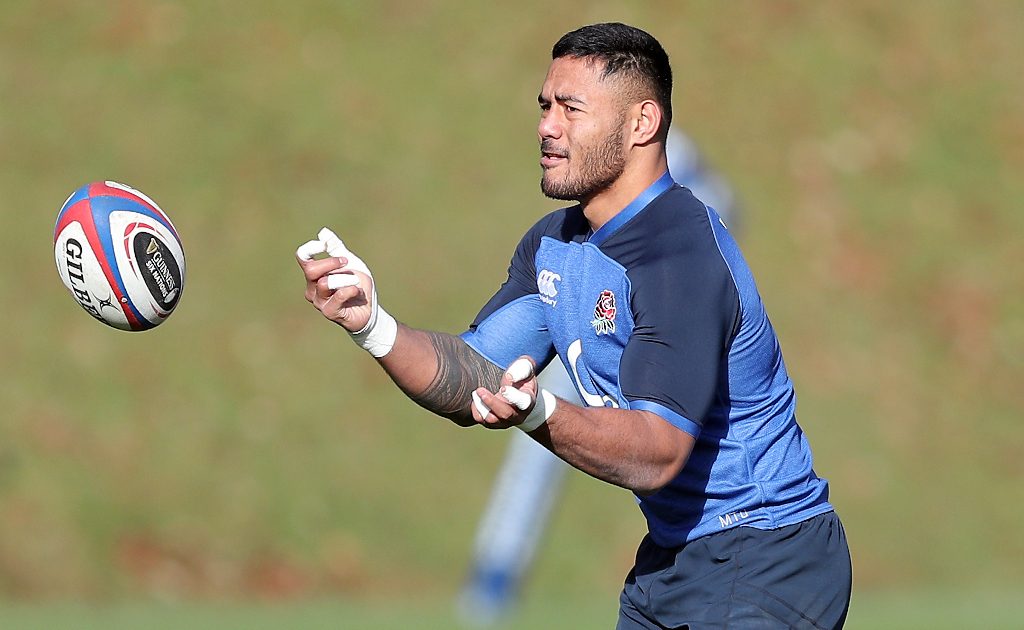 Sale powerhouse Tuilagi will miss England’s summer series after picking up a minor hamstring problem, with the 30-year-old only recently back from a long-term Achilles issue.

Tuilagi’s injury concerns ruled him out of British and Irish Lions contention, and now the Samoa-born centre will also miss England’s Tests against the USA and Canada.

England head coach Jones moved to offer reassurances about Tuilagi’s long-term fitness, however, with his last Test appearance coming back in March 2020.

“It’s a slight hamstring injury, he’ll be out for a couple of weeks so we won’t play him this series,” said Jones.

“But we’ve been really pleased with his progress, I think it’s been very positive for him to come back from his Achilles and play with such vim and vigour.

“He’s been outstanding, so it’s just a small, little setback.

“And it will allow him to have a really good pre-season and we expect him back next year in very good condition.

England A will face Scotland A at Leicester’s Welford Road ground on Sunday, with John Mitchell taking charge of the hosts.

England’s full squad will be in contention for the fixture, which precedes the July 4 and 10 full Tests against the USA and Canada.

Bath’s Miles Reid will miss out on all three encounters, though, having suffered a facial bone fracture in training on Wednesday.

England boss Jones’ resources are naturally thinned by the Lions’ South Africa tour, with this summer a rare chance to cast the net and blood fast-improving talents.

And Jones admitted he has told the current England men to seize their opportunity, with the 2023 World Cup firmly in mind.

“There’s a run of three games here where they can really put themselves forward as genuine Test players for the World Cup in 2023,” said Jones.

“We’re at a period now where we’re two years away from the World Cup and the squad starts to take a bit of moulding.

“It’s fantastic, starting off with the A game and two Test matches against the USA and Canada, it really gives us a chance to look at the players who are at the next level.

“But they have the opportunity to become the permanent starter in their position.

“So we’re assessing the talent very carefully, putting them through the hoops and we’ll see what comes out of it.

“It’s opportunity, and when opportunity knocks you’ve got to take it.

“When the bus comes past your door you’ve got to make sure you get on, because it might not come back again.”