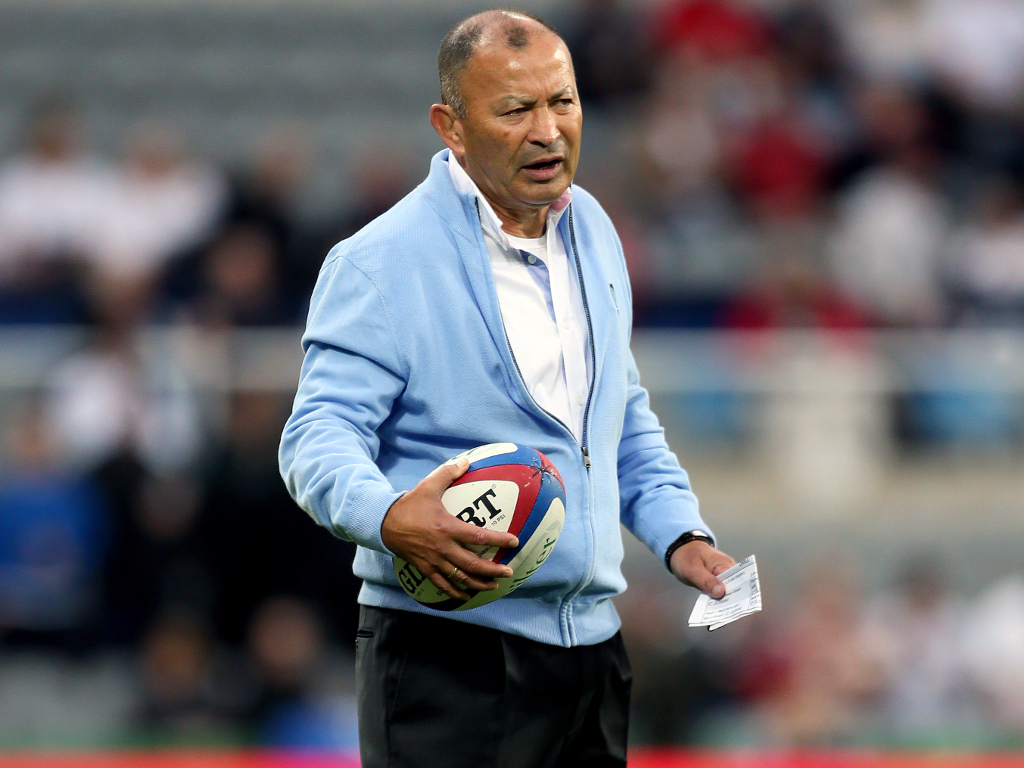 England head coach Eddie Jones praised his side’s ability to ‘problem solve’ after their 37-0 victory over Italy in Newcastle on Friday.

His side led 9-0 at the break, through three Owen Farrell penalties, as they struggled to break down a stubborn Italy outfit.

However, a change in tactics at the break saw England reinvigorated after half-time as they ran out comfortable 37-0 winners.

And Jones believes the exercise will be perfect preparation for his side heading into the Rugby World Cup.

“It was an outstanding game for us, outstanding,” he told England Rugby.

“It was a great dress rehearsal for the World Cup and I was really pleased with how the players solved the problem in the first half. The night has been a real success for us.

“We were a little loose with the ball in the first period so it was a great learning exercise for the players. They knuckled down, played with a lot of purpose and intent in the second half.

“The second half we were really purposeful, we made some changes which we always planned to do so it was a good exercise.”

And ahead of their first World Cup game against Tonga on September 22, Jones declared himself satisfied with their progress.

“We are going in the right direction. There are 20 teams getting on that plane and they all want to win the World Cup. We’ve done a god job with our preparation but we can do better and we still have some time to go.”

Updating on injuries, he revealed prop Mako Vunipola and wing Jack Nowell would miss the first two fixtures through injury, but added the niggles picked up by Joe Launchbury (back) and Luke Cowan-Dickie (knee) on Friday were not too serious.

Jones also paid tribute to man of the match Ben Youngs for his performance at St James’ Park.

“He’s had a really good training week, the best I’ve seen him train,” he added. “He’s in great physical shape and I’ve not seen him in better physical condition.

“His speed to the ball was good, his passing accuracy was good so he’s coming into some good form ahead of the World Cup.”