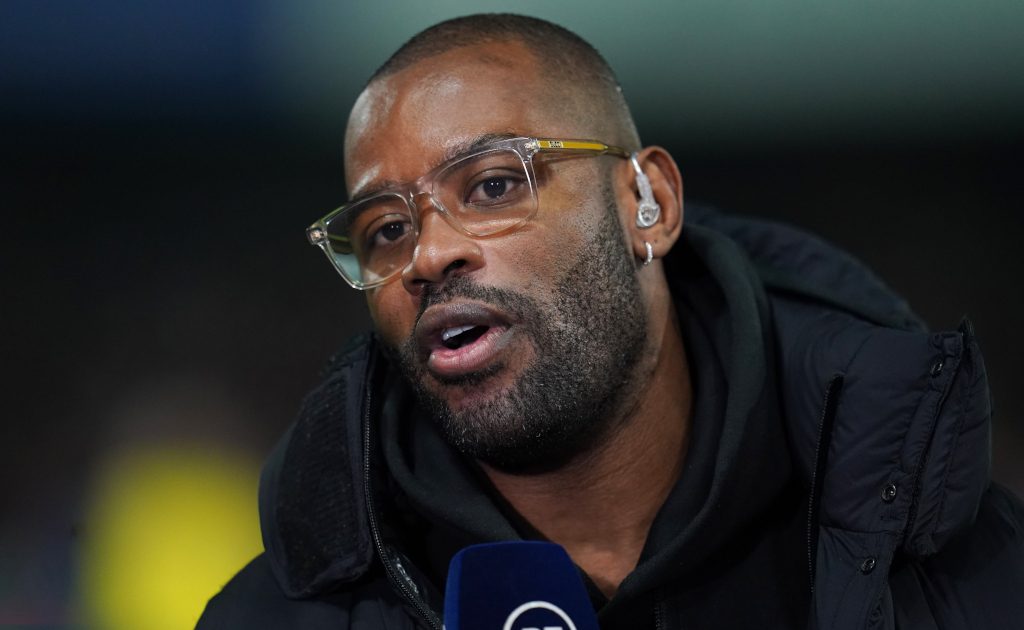 On Sunday a spokesperson for the Rugby Football Union said: “we are encouraged by the solid progress the team has made during this Six Nations” in an attempt to end any uncertainty over Jones’ future.

The reinforced support arrived a day after England placed third in the Six Nations table due to them losing three of their five matches in the Championship for the second year on the trot.

“Who in the eyes of the RFU thinks that signifies progress and they’re happy with how things are going at the moment?” former England wing Ugo Monye told the BBC’s Rugby Union Daily podcast.

“In fact, I had to read it (the statement) again. I thought ‘this is class banter’. Because fundamentally it’s just dishonest. To say they’re happy with the progress when the table says there is no progress…

“We have won two out of five which mirrors last year, so where is the progress? Fewer tries. This is a team that is meant to be progressing in the attacking box. I haven’t seen it.

“We’re not good enough to just focus on the World Cup. We’re not the All Blacks, we’re not South Africa. We’re miles off that.

“England are a team that say they want to be the number one in the world. With the financial backing, the player pool, the coaching staff and the resources they have, you cannot be winning two out of five for two years in a row.

“It’s appalling. It’s just simply not good enough. They were miles behind where France were.”

Former Wales and Lions captain Warburton was also mystified by the RFU’s position but went a step further than Monye by calling the statement “a lie”.

“I don’t think it’s true, it’s not honest what they’ve said. Apart from Italy, none of the six nations will see two wins as progress. Don’t lie to us, it’s not,” Warburton said.

“It’s just to try and get the press off Eddie’s back so there are no questions of should Eddie go?

“Just say: ‘Eddie will be our coach until the next World Cup’. If they said that, people will accept it. It’s not progress, it’s just a lie.”