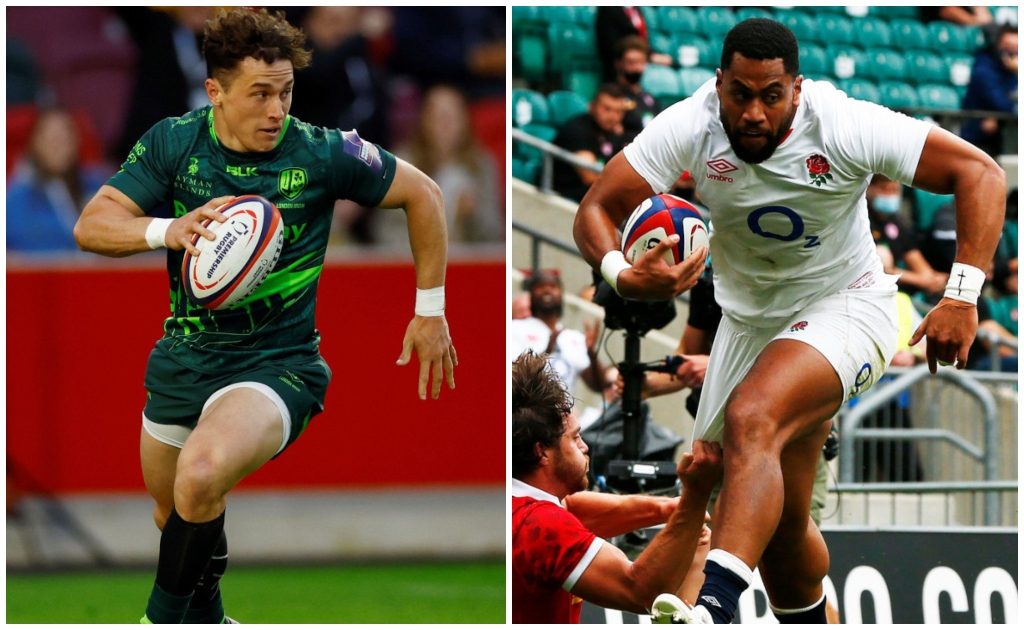 England head coach Eddie Jones insists that he wants to incorporate extra pace and power into his backline ahead of the 2023 Rugby World Cup.

The Red Rose have endured a disappointing couple of seasons, especially in the Six Nations, and have won just four of their last 10 matches.

They have lacked for inspiration in the past two tournaments with this year’s back three in particular looking decidedly slow.

Jones did select Ollie Hassell-Collins and Adam Radwan in the wider squad but did not pick them for the games.

Those two have since been omitted from his recently announced training squad, with Henry Arundell the latest exciting addition to the group.

Despite being just 19, the full-back already has a fairly extensive list of highlights and has been tipped to play a key role for England over the next decade.

“We can potentially have a very strong pack,” Jones told reporters. “Then, if we get our best talent on the field, we can have a combative backline and potentially an outside (back) three that’s got gas, which will give us an opportunity to win the World Cup.”

‘Power’ is another watchword for Jones. England have struggled without Manu Tuilagi on the field but, considering his injury record, they can’t necessarily rely on him being fit for the World Cup.

Joe Cokanasiga is therefore a player the head coach namechecked, a powerful carrier that made a huge impression before and during the 2019 global tournament.

The gargantuan Bath wing has endured his own injury problems, though, barely featuring following the competition in Japan, but Jones believes that he could play a vital role over the next 12 months.

“It’s a struggle, but we’ve got some good players coming back. If we can get someone like Joe Cokanasiga fit and playing consistently, it gives you a point of difference,” he said.

“Imagine having Cokanasiga on one wing and Arundell on the other. For an international team, that’s a frightening combination. We’ve just got to wait and see who is available, and then we’ve got to be able to manufacture different ways to win collisions.

“With Manu, we need to go in with an outlook that maybe he’s there, and maybe he’s not. If he’s not there we have to find another way to win collisions.”

Arundell is the name on everyone’s lips, however, with the teenage sensation enjoying a breakout campaign for London Irish.

Jones says there are three key facets to a good rugby player and that the speedster currently has at least two of those.

“Gas, power and guts are the three major prerequisites for good rugby players,” he added. “He (Arundell) has got gas, we don’t know whether he has got guts, he looks like he has got enough power.”