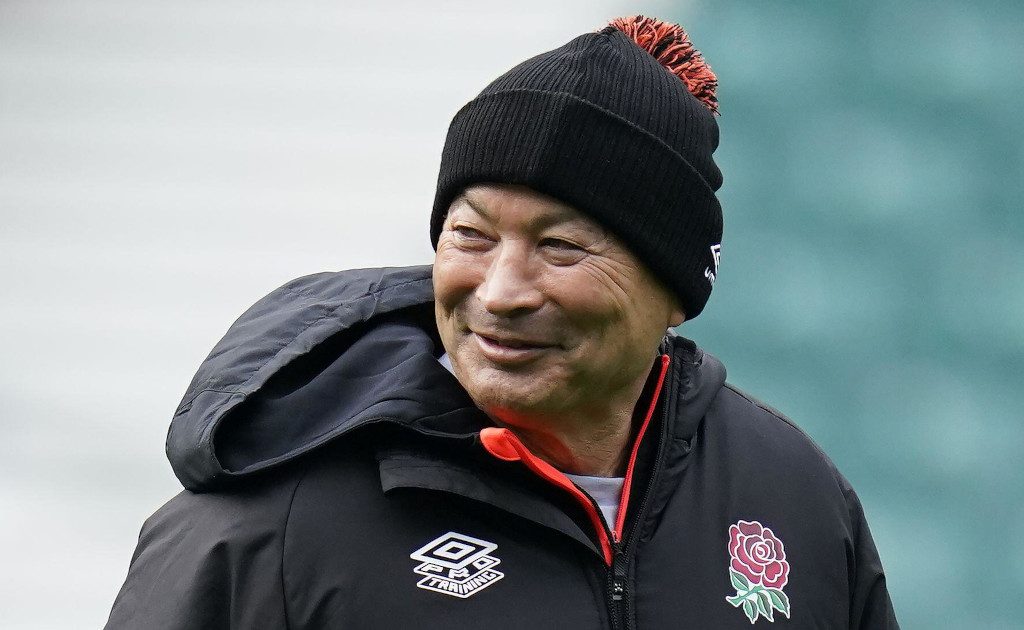 The squad features familiar names returning to the set-up from injury such as Owen Farrell, Manu Tuilagi and Anthony Watson while Henry Arundell, Fraser Dingwall and Will Joseph will bid to make a name for themselves early in their England careers.

Jones is looking forward to seeing these youngsters in camp along with the older veterans returning ahead of the Baa-baas game and the summer tour to Australia.

Particular interest was shown by the Australian in Dingwall, who has taken leaps and bounds forwards since the Saint was last with England, according to Jones.

“The squad is a mixture of some older players we haven’t seen for 12 months,” explained the coach.

“Then we’ve got some exciting young guys [Henry] Arundell and Will Joseph, who have been players that we’ve been following quite closely in the U20s Six Nations and then Arundell has obviously played for London Irish more frequently than Will Joseph.

“Fraser Dingwall is a young guy that’s been playing consistently well for Northampton. We’ve had him in the squad previously, but his game is really developing and he’s a smart young player, so we’re glad to give him the opportunity.”

The Barbarians game is often an enjoyable and valuable end of the season event for Jones, who is relishing the opportunity to see his young core shine.

Jones added: “It’s almost like the festival game at the end of the year, the crowd there is completely different; it’s less corporate, more family based.

“It’s a good way to finish the season, you’ve had the intensity of the Premiership final the day before and then you’ve got the fun and the levity of the Barbarians game where you’ve got a team that’s probably had a week where they’ve enjoyed themselves. It’s [Barbarians] an eclectic collection of outstanding talent that can play good rugby and then you’ve got a young England team, guys who are playing for a spot on the tour.”

Even after a poor Six Nations, Jones believes that this is a high quality England side, bolstered by the return of the aforementioned veteran players.

“This is probably the strongest squad we’ve picked since the World Cup, that’s reality of it,” continued the England boss.

“We’ve got five or six players that we haven’t seen for 12 months that are outstanding rugby players.

“And then we’ve got potentially these young guys coming through who could be something depending on their work ethic et cetera so it’s a pretty exciting period for us.”