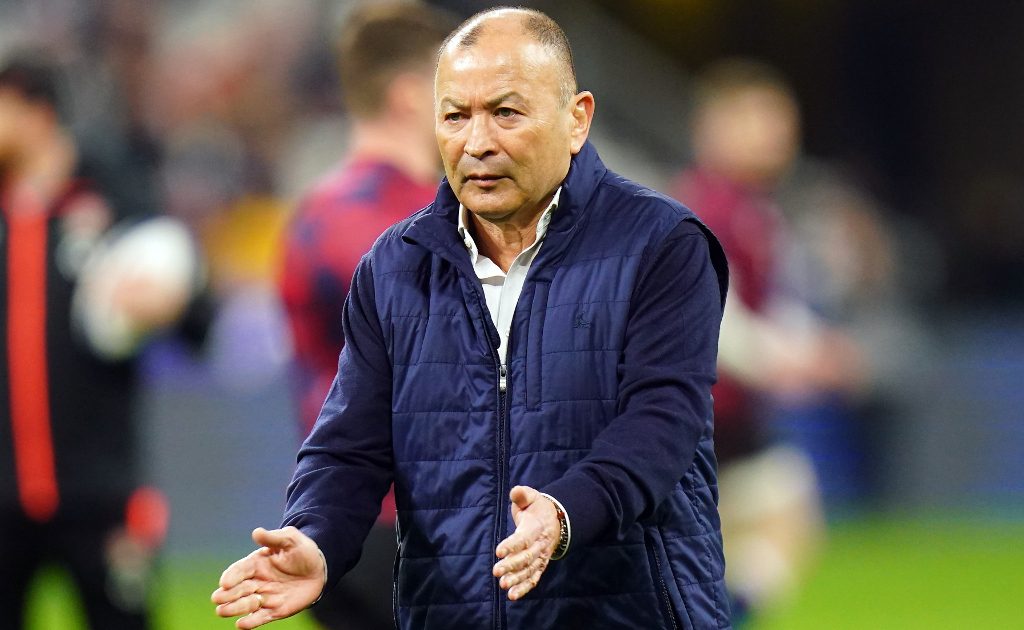 It has been revealed that England head coach Eddie Jones is currently in Japan coaching at Suntory Sungoliath after a dismal Six Nations campaign.

England managed only two victories for the second consecutive year in the Six Nations and Jones has risked controversy by jetting to Japan to coach.

Despite the poor results, Jones received full backing from the Rugby Football Union and is set to be in charge through to the 2023 Rugby World Cup.

The 62-year-old has long held a consultancy role with Suntory, a position that the RFU have claimed to have no concerns with.

However, where the controversy arises is that Jones will be consulting on Australia and Suntory centre Samu Kerevi in what some view a conflict of interest.

“Eddie is over here at the moment helping us out. He is hard at work to be honest. He’s not having a holiday here, that’s for sure,” said Suntory head coach Milton Haig.

“He’s running a few drills for us around our breakdowns and doing a lot of talking to the young players. He is taking two sessions today with the younger guys.

“That’s something he really enjoys and the players have a huge amount of respect for him. It has been interesting because you can see the intensity steps up because everyone wants to impress him.

“He’s fantastic. He shares his knowledge with the players and he has spent a lot of time off the field talking to the coaches. He’s very open with the coaches. We are very appreciative we have got a guy as our director of rugby who is so open to sharing his knowledge and experience.”

“He has come in, like Eddie always does, as a ball of energy. His first question is what he can do to help. Those were his first words to me. It’s probably a chance for him to get out of the goldfish bowl and relax and give something back to a club he’s had a long affiliation with.

“In the long run, he’s a rugby man and he loves rugby. It’s as simple as that really. If a guy stopped him in London and wanted to talk a bit of footy, he’d probably stand there for five minutes and chat to him. That’s the type of guy he is.”

Established international players including All Black Beauden Barrett have worked with Jones in this capacity and benefitted greatly, which brings about concern considering the England coach is working with Kerevi.

“They probably won’t like it he (Jones) is talking to Samu and Damian at the moment. It’s a storm in a teacup. I think he enjoys coming back,” Haig said.

“His wife is obviously from Japan and I think he just likes coming back and relaxing, getting out of that goldfish bowl, and giving back to the game. Ultimately, that’s what he is doing.

“When he’s involved with England he is pretty busy doing those campaigns. We always send him our footage and our stats after games and he’ll comment if he feels it necessary.

“If I need some advice I might ask for an opinion. We just make the most of him when he comes to Japan and he has got a clear head to help us. That’s when we have the most communication.”