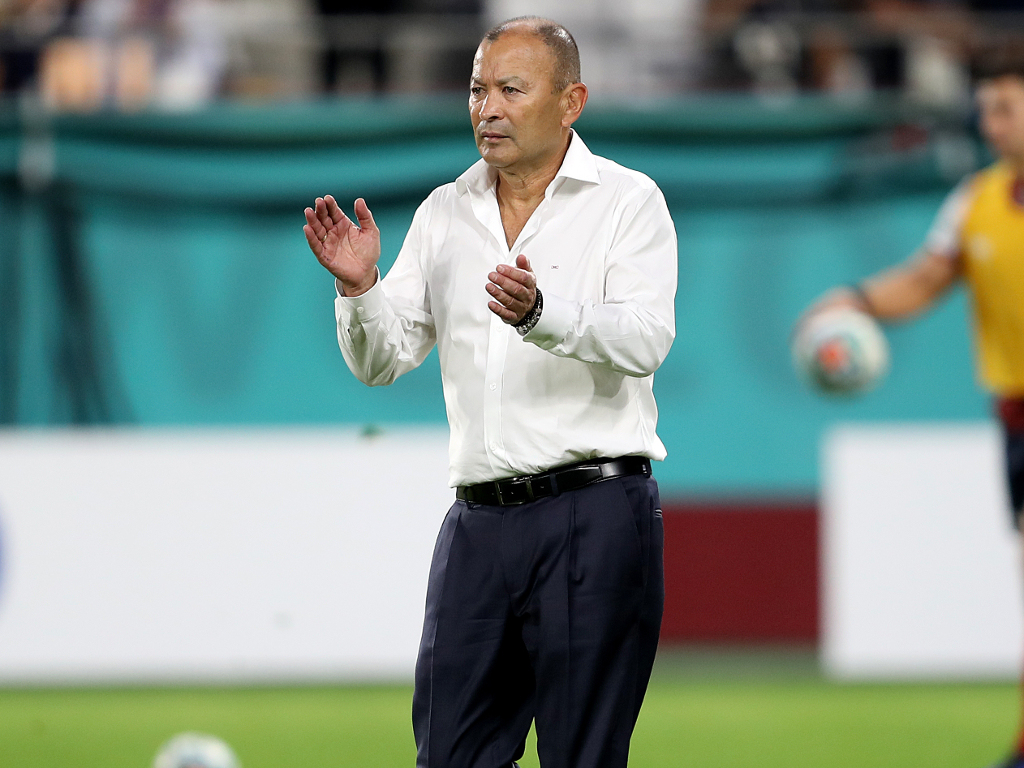 England head coach Eddie Jones believes other nations should have accumulated points earlier in the pool stage to avoid the effects of Super Typhoon Hagibis.

Jones was speaking as Scotland’s qualification hopes hang by a thread, with their game against hosts Japan in the balance due to the typhoon.

But Jones appears to have little sympathy for Gregor Townsend’s outfit if their Rugby World Cup meeting with the Brave Blossoms is cancelled.

“We have been talking about it all the time, about the possibility that this was going to happen,” said Jones, whose side have already qualified.

“We had an idea it could happen and therefore you have to accumulate points in your games to put yourself in the right position in case that happened.

“We just knew that there was the possibility of a game like this during the tournament so we just wanted to put ourselves in the best position we could.

🗣️ "I’d hope that everyone who is involved in the tournament would want the game to be played." #RWC2019 #JPNvSCO

“This is supposed to be a big typhoon, so I don’t see any other option that the organisers had.

“That’s why we’re not concerned at all about the comings and goings of it, we think it’s the right decision.”

On the prospect of enjoying a two-week break in between matches, Jones added: “Someone is smiling on us. The typhoon gods, maybe.”

New Zealand head coach Steve Hansen echoed Jones’ view with their fixture against Italy joining England versus France in being called off.

“We have to back World Rugby’s decision and if other teams miss out, it’s unfortunate, it’ll be disappointing,” Hansen said.

“If you want to be really ruthless, then it’s all about making sure you win the games on the way through because everyone knew this could be a possibility.”