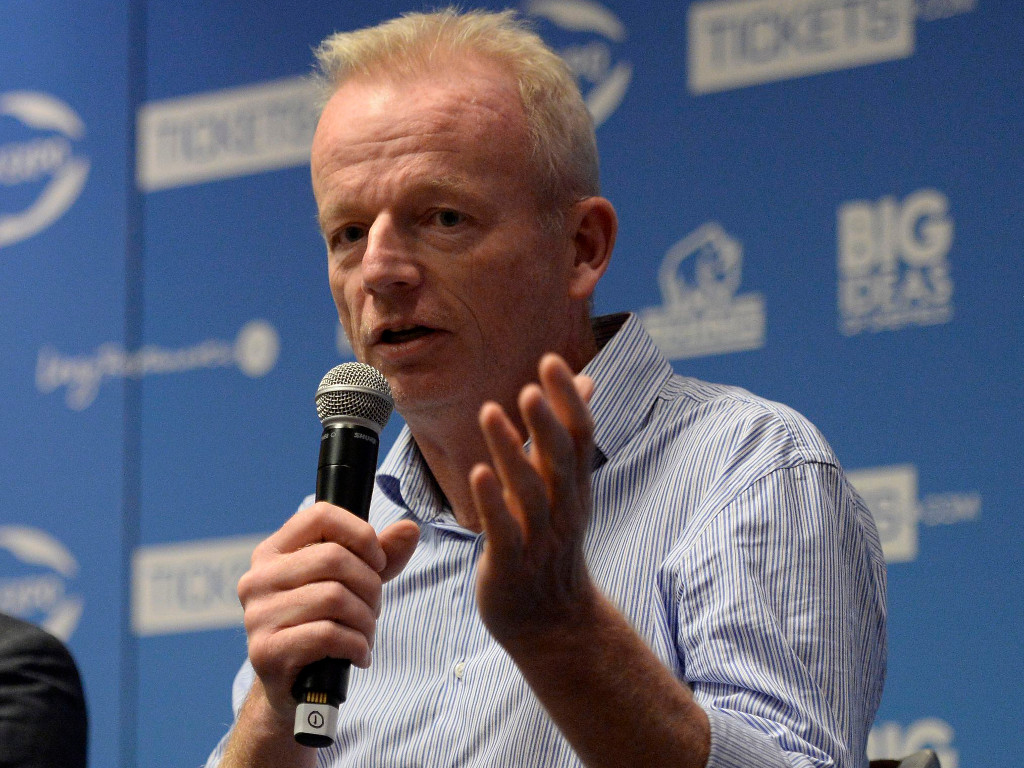 Saracens chief executive Ed Griffiths has resigned from his interim role with immediate effect, the Premiership champions have announced.

The former South Africa Rugby Union adviser had rejoined Saracens to help steer them through the salary cap scandal that resulted in the north London side accepting the punishment of relegation at the end of this season.

But Griffiths said: “This was always going to be a very short-term appointment, and others are well-placed to drive forward the rebuilding of the club.”

Saracens chairman Neil Golding thanked Griffiths for his assistance, despite agreeing a 12-month contract at the start of January to be interim chief executive at Allianz Park.

He said: “The club is very grateful to Edward for temporarily stepping away from his other commitments to provide significant assistance during a difficult period, and wishes him well in the future.”

An official statement read: “The recruitment process is under way for a long-term CEO and an appointment will be made in due course.”

Last week Griffiths denied working as a cricket agent, following claims he had been reported to the England and Wales Cricket Board.

The former Saracens chief executive rejected any wrongdoing after reports in a national newspaper alleged that the ECB was investigating a possible conflict of interest over his consultancy role with Middlesex.

“I have worked as a consultant acting for Middlesex for the last three years, helping players there with areas beyond cricket, and that’s involved doing lots of things that would perhaps in other circumstances be thought of as things an agent would do.

“But I have only ever been acting on behalf of and for Middlesex.”

On Tuesday evening Premiership Rugby announced that, following consultation with the RFU, Saracens would be docked a further 70 points, confirming the relegated club’s shift to minus 77 points in the table and their definite last-place finish this season.