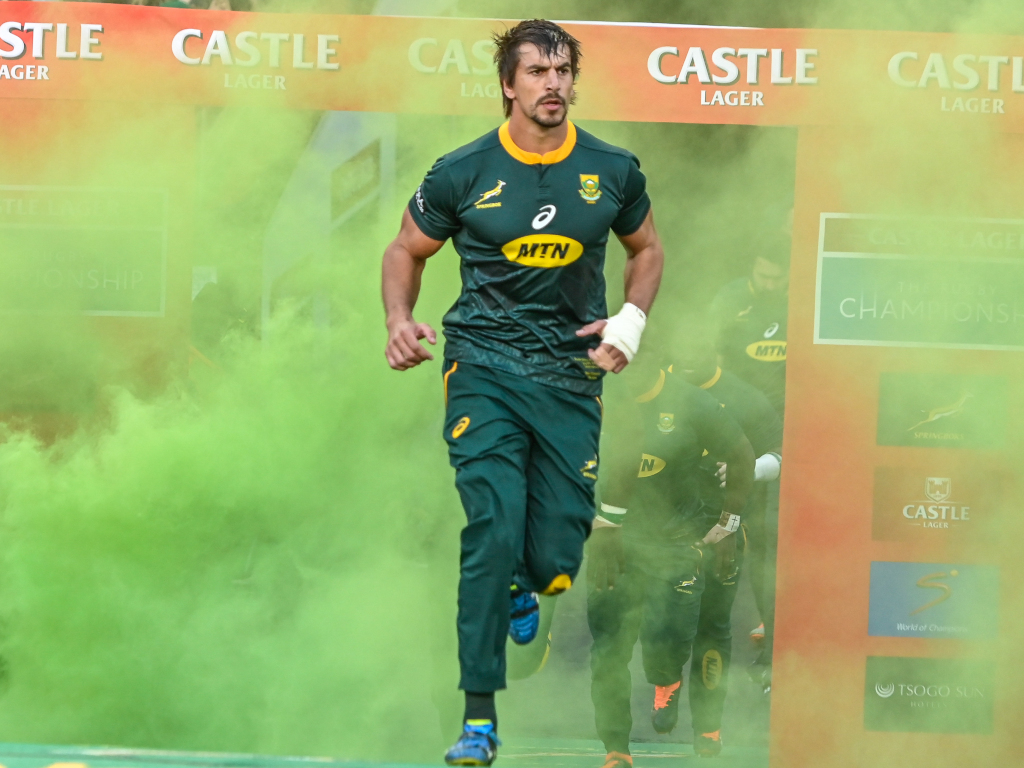 South Africa second-row Eben Etzebeth has rubbished reports that he was involved in an incident in Langebaan over the weekend.

According to Netwerk24, the 27-year-old international lock has been accused of assaulting and pointing a gun at a homeless man in the town.

This is something the Springbok strenuously denies and he has released a statement on social media that the claims are “completely untrue”.

“It is completely untrue and unfounded to claim that I physically or racially abused anyone in Langebaan as has been reported on social media. Multiple witnesses can corroborate that,” said Etzebeth, who’s expected to be named in the South African World Cup squad on Monday.

“I am and will always strive to be a true ambassador to this beautiful rainbow nation and the sport that I love.”

A video surfaced of the alleged incident and Netwerk24 also report that a charge has been laid and that all persons involved are being questioned.