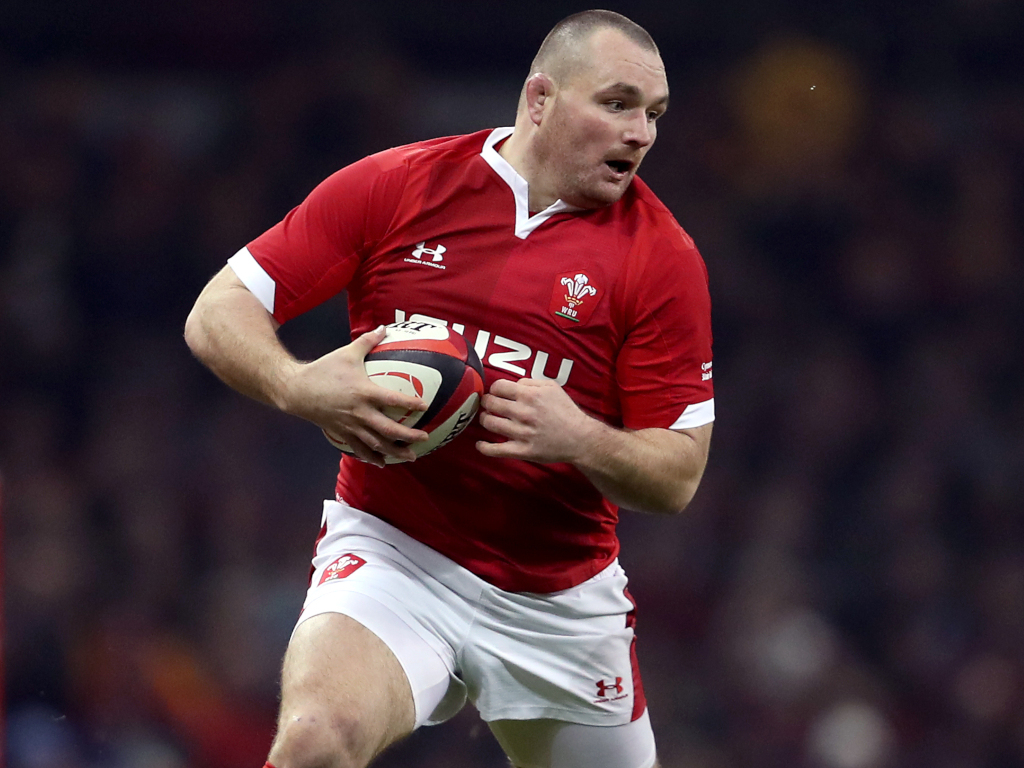 Wales have called up hooker Elliot Dee and flanker James Davies to the squad, replacing the injured Ken Owens and Josh Macleod respectively.

Dee was a surprise omission in the initial 38-man group but has earned a recall after Owens sustained a shoulder issue against Glasgow Warriors at the weekend.

Meanwhile, Macleod has picked up a hamstring problem, which means that Davies has been handed an opportunity to stake his claim.

The 29-year-old has earned eight caps but has not played for the national team since the 2019 World Cup in Japan due to a hip injury.

It was meant to rule Davies out of the 2019/20 season but the delay caused by the Covid-19 pandemic allowed the flanker to get himself fit ahead of the restart.

The openside has been competing with Macleod for the starting Scarlets jersey since August, with the 23-year-old the man preferred by new boss Glenn Delaney.