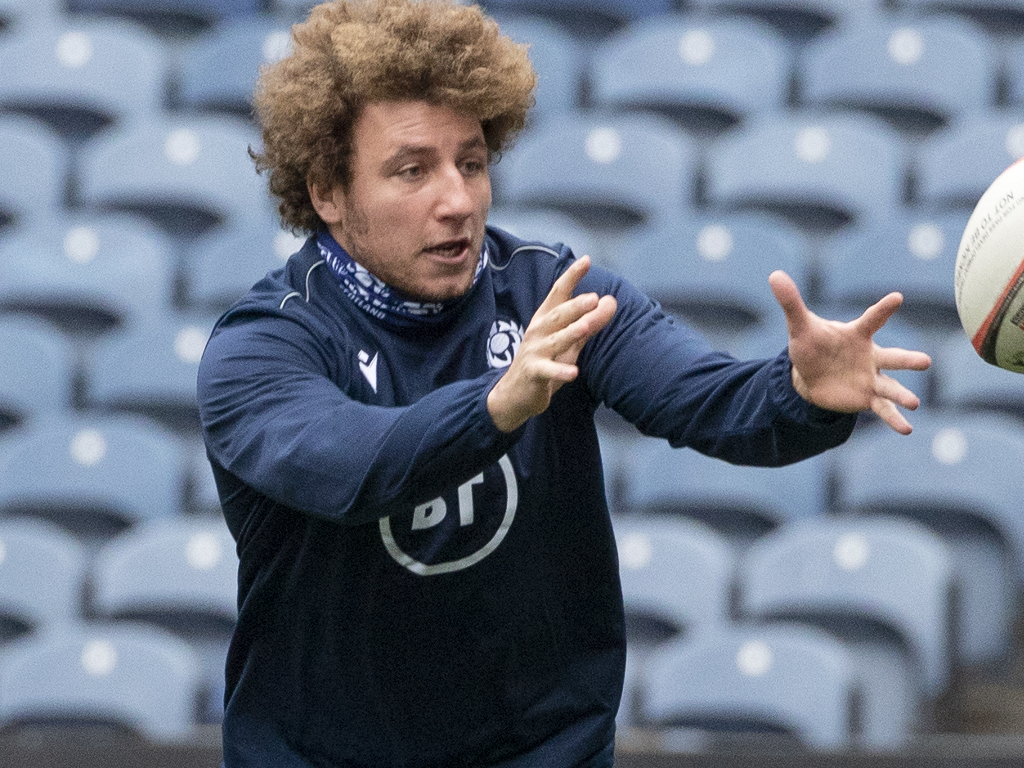 Scotland fly-half Duncan Weir is “massively” excited about returning to Glasgow Warriors after it was announced he is leaving Worcester.

The 29-year-old, who first pulled on a Glasgow jersey from the bench against Leinster in April 2010, has signed a long-term deal with the Scotstoun club.

Weir joined Edinburgh in 2016 before moving to Worcester Warriors in 2018 and will return to his first professional club in the summer.

“It’s massively exciting for me to be coming back to Glasgow Warriors,” he told Glasgow’s website.

“Glasgow is my home and Glasgow Warriors is my boyhood club where it all began.

“It’s always a massive honour pulling on the jersey and I’m really looking forward to doing it again.

“I’ve had some great chats with (head coach) Danny (Wilson). I’m excited to play a part in Glasgow’s future and helping drive the club on to winning more silverware and competing at the top end of the table which we are both hugely passionate about.

“For my family, it’s going to be amazing just to being so close to home and the thought of my children growing up in Glasgow was hugely appealing to us when we were weighing up our options.

“I can’t wait to get back out in front of the crowds at Scotstoun. You can’t beat the atmosphere of a game under the Friday night lights.”

Head coach Danny Wilson said: “Duncan is an experienced solid international 10 who will give us a strong game management and goal kicking platform.

“He’s Glasgow born and bred and someone who we believe will fit seamlessly back into our squad.

“Duncan knows exactly what it means to be a Warrior and is passionate about coming home.

“His experience will be a real asset to the squad next season – not only will he be a proven top-class operator available for selection, but he’ll be someone that our young backs can work with and learn from.”