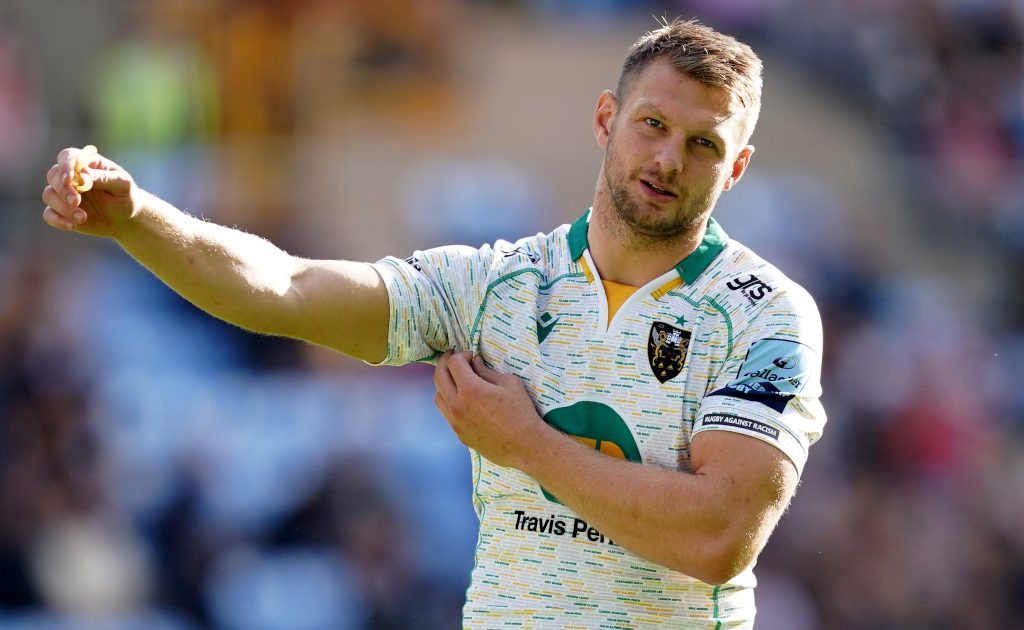 Northampton Saints director of rugby Chris Boyd once again pointed to his side’s indiscipline after they went down 26-20 to Wasps in the Premiership on Sunday.

Boyd stressed that too many “dumb penalties” proved decisive as they fell to a first defeat of the season in Coventry.

Previously unbeaten Saints crossed first through Sam Matavesi before Zach Kibirige went over, with the teams going in level at 10-10 at half-time as Dan Biggar and Jacob Umaga traded penalties.

Umaga kicked Wasps ahead for the first time after the break before Dan Robson’s try put the hosts in control and, while Lewis Ludlam responded, Jimmy Gopperth’s boot proved decisive.

James Fish did grab a losing bonus-point for Saints at the death with a consolation score, but Boyd was left frustrated with the way his players performed in the second half.

“There were a lot of factors, but the biggest one that’s been troubling us for the past two or three weeks came home to roost in the end,” said Boyd.

“We gave away so many dumb penalties that kept them in the game it was ridiculous. That discipline around the ruck, around the maul area, around the tackle area ultimately killed us.

“The guys that came off the bench were a bit frustrated and, if you look at who gave the penalties away, it was the guys who came on and wanted to make a difference.

“It was frustrating, we tried to keep the tempo up and they tried to slow it down for long periods of time. We thought we might get some reward in the last 20, but it wasn’t to be.

“We’ll see how important that losing bonus point is in 20 weeks’ time. We know it’s about accumulation of points and we’re disappointed not to come away with four from here.”

There was some controversy in the second half as Wasps replacement hooker Gabriel Oghre was only shown a yellow card for a high tackle on Alex Mitchell just after the hour mark when his side led 20-10.

Northampton scored soon after through captain Ludlam, but two quickfire Gopperth penalties took the match away from Saints, much to the delight of Lee Blackett.

“We stayed in the fight for the first 20 minutes and then we started to get some control,” said the Wasps head coach.

“We missed a kick to get in at half-time ahead and, considering what had gone on in that first half, that would have been some achievement because we felt like we were under a lot of pressure.

“The way we controlled the second half was the pleasing thing. The yellow card was a potentially game-changing moment as we had got ourselves in a good position.

“There’s loads to work on. Are we pleased with the result? Massively. That’s Premiership games – sometimes you’ve just got to fight and scrap and find a way of winning games.”

The only negative for Wasps was an apparent ankle injury suffered right at the end by James Gaskell, who had to leave the pitch on a stretcher.

Blackett said: “I spoke to only one person, our head of performance, and he reckons it was his ankle, so it doesn’t look good.

“As soon as you hear straight away that you need the trauma kit, it’s never a good sign.

“As he’s just come back it’s going to be a massive loss to us and I just hope it’s not serious.”