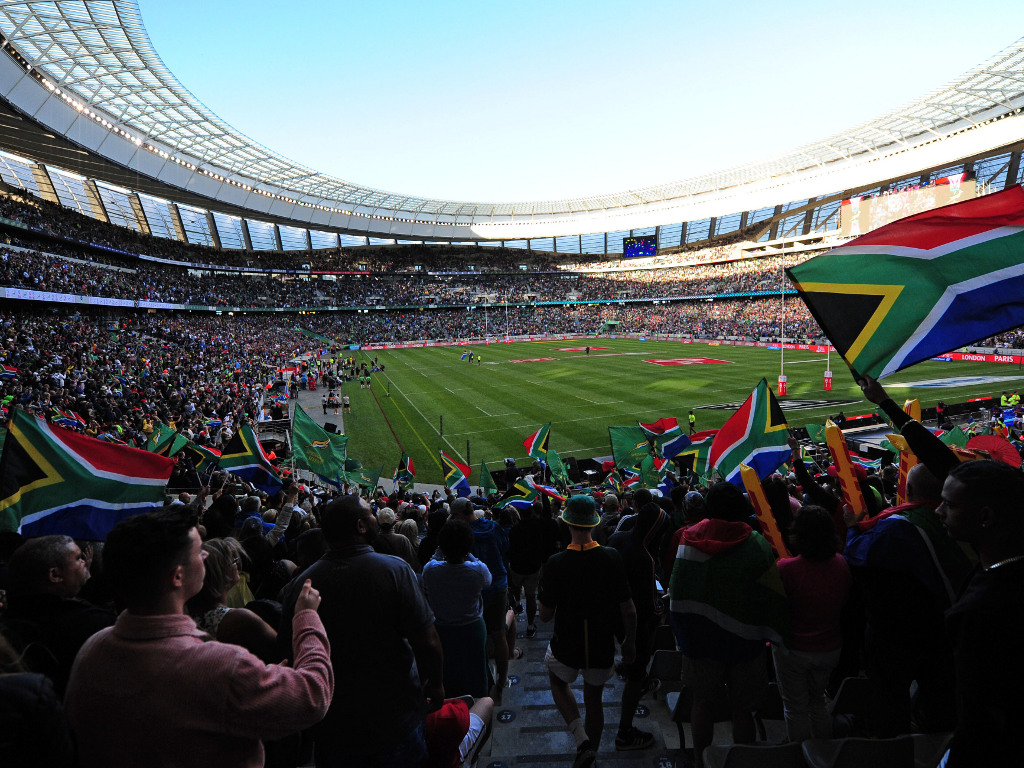 World Rugby has announced the cancellation of the Dubai and Cape Town rounds of the 2020/21 World Rugby Sevens Series due to the ongoing Covid-19 pandemic.

The events were due to be the first two legs on the 10-tournament 2020/2021 World Rugby Sevens Series with Dubai provisionally scheduled for 26-28 November and Cape Town for 4-6 December, 2020 respectively.

World Rugby, its partners, SA Rugby and the Dubai organisers undertook a comprehensive consultation process and constructive dialogue to reach the conclusion.

The decisions were taken in line with relevant government and international public health authority advice and with the health and wellbeing of the rugby community and the wider public taking precedence. Both hosts are due to return to a full series schedule beyond this season.

World Rugby and its partners continue to focus on delivering the remainder of the 2021 men’s and women’s series, while working in full collaboration with all stakeholders to closely monitor the ongoing and challenging Covid-19 environment.

A working group chaired by World Rugby executive committee and council member John Jeffrey and including representatives of host and participating unions, players and coaches, has been formed to review contingency plans and evaluate preparations for the safe, secure and impactful return to international rugby Sevens competition, and to ensure that the product is the best it can be for hosts, participating unions, broadcasters and commercial partners.

The working group will also review opportunities for World Rugby Sevens Challenger Series events in 2021. The second division of international rugby Sevens was launched in 2020 to promote the global growth of the game and provide a pathway for emerging nations to gain promotion to core status on the World Rugby Sevens Series, as Japan’s men successfully achieved after claiming the inaugural title in 2020.

With 21 of the 24 teams already qualified for the Olympic Sevens competition in Tokyo, planning for the Olympic Repechage final qualification event in the first half of 2021 is ongoing. Rugby Sevens is expected to be one of the hottest tickets of the Tokyo Games, following the huge success of Rugby World Cup 2019 in Japan, which captured the nation’s hearts, filled stadiums and created millions of passionate new rugby fans and participants across Japan and Asia.

“This is a very disappointing development but far from unexpected,” said Jurie Roux, SA Rugby CEO.

“The Cape Town Sevens is a highly complex, international event that involves 28 men’s and women’s teams travelling from all the corners of the globe and considering the progress of the pandemic, both here and around the world, the prospects of being able to deliver our normal spectacular were extremely slim.

“The opening of air borders remains uncertain; the requirements of quarantining and the need for preparation time for teams really left us no choice. And even if we had been able to fly in 28 teams the likelihood is that we would have had to play behind closed doors, which held little appeal considering the unique nature of the event.

“Over and above all of that, the health of players and fans was of paramount importance and with the current uncertainties in that regard all parties agreed on the need to cancel this year’s event.”

Loose Pass is here to cover the major topics in the game. 👇 https://t.co/5N27EUXvM9

World Rugby chief executive Brett Gosper said: “While we share in the disappointment of players, teams, fans, hosts and everyone involved with the popular events in Dubai and Cape Town, this is a prudent decision taken with the health and wellbeing of the global rugby community and wider society as our top priority and guided by the relevant government and international public health authority advice. We look forward to welcoming these wonderful destinations back to the Series following this year’s hiatus.

“Through the Sevens Working Group we are continuing to work very hard in close collaboration with all stakeholders, including host and participating unions, International Rugby Players, and our commercial and broadcast partners to achieve our shared objective of a spectacular return to HSBC World Rugby Sevens Series action as soon as it is safe to do so and we continue to plan and prepare for all remaining events in the 2021 Series.

“Our research demonstrates that rugby sevens is an important driver of global growth for our sport, particularly in emerging nations where it attracts new fans with its dynamic, skilful and spectacular style. Rugby sevens is a key priority for our organisation and as we prepare for the Tokyo Olympic Games hot on the heels of the success of the Rugby World Cup in Japan, 2021 has the potential to provide another huge step-change in the awareness and participation of rugby sevens around the globe.”

Gary Chapman, president Dnata & Emirates Group Services said “We are of course disappointed not to be hosting the Emirates Airline Dubai Rugby Sevens for the first time in 51 years, but we understand the extraordinary circumstances surrounding today’s cancellation of the opening tournaments of the new season.”

International Rugby Players Head of Legal and Player Welfare David Quinlan said: “Players are again disappointed to see two more major tournaments cancelled due to the Covid-19 pandemic, but these decisions are made for the right reasons.

“We’re working with our player reps, World Rugby and other stakeholders through the Sevens Format Working Group to ensure that we get as meaningful and complete a schedule in place for this coming season as possible.”

New Zealand were awarded both the women’s and men’s titles for the 2020 series after finishing top of the standings before the pandemic interrupted the competition with five of the eight women’s rounds and six of the 10 men’s rounds successfully completed.