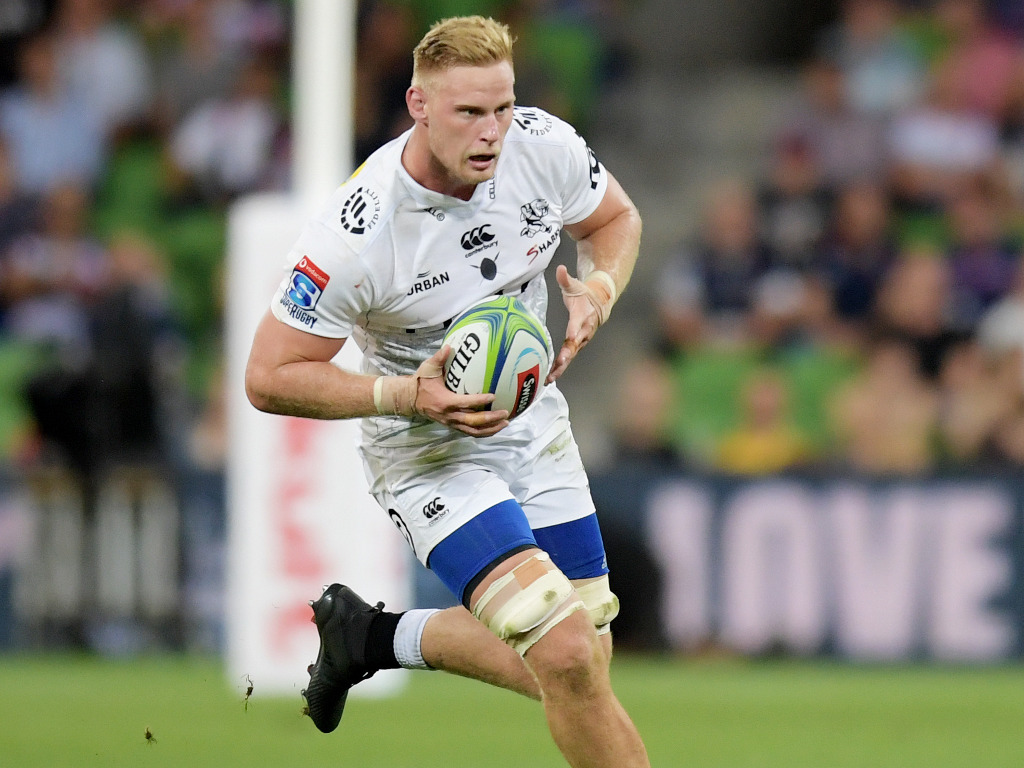 Sale Sharks have announced that Jean-Luc and Dan du Preez will be joining them on loan deals next season before returning to South Africa.

The 23-year old Du Preez twins will follow their brother Rob to Manchester for the start of the 2019/20 Premiership campaign, before returning to play for the Sharks in the 2020 Super Rugby tournament.

Sale Sharks supporters will be familiar with Jean-Luc after an impressive spell with the club earlier this season. The back-row joined the Sharks in November as cover for Tom Curry who was injured during the November internationals. He made an instant impact in Manchester adding his huge physicality to the Sharks pack, making six appearances in total for the club scoring one try before returning to Durban in January.

Both twins made their first-team debuts for the Sharks in 2015 and have since gone on to make over 60 appearances each for the Durban-based franchise.

The powerful back-rowers have both also represented the Springboks at senior level and offer an immense physical presence on the international stage too. Jean-Luc has been capped 23 times by his country whilst Daniel has made four appearances to date.

Sale Sharks director of rugby Steve Diamond was especially pleased to secure the services of both twins for the 2019/20 season and believes they will have an instant impact within the Premiership.

126 – Daniel Du Preez has made 126 carries in @SuperRugby this year, more than any other forward, while he also ranks second amongst forwards for tries (6), breaks (9), defenders beaten (30) and offloads (13). Bite. pic.twitter.com/hdkBgegzWp

“I am delighted to secure the services of both Jean-Luc and Daniel ahead of the 19/20 Gallagher Premiership, Both lads are huge men with a commanding physical presence and to be able to add two world class internationals to our forward pack for next year is a huge boost for the club. I look forward to welcoming both twins to Carrington later in the year,” he said.

Jean-Luc admitted he couldn’t wait to return to the UK along with brother Rob at the club.

“I’m really excited and honoured to announce that I will be joining Sale Sharks again,” he said. “I really enjoyed my short stint with the club late last year, so much so that I have decided to sign another short-term contract in the UK. The club has set really high standards and the squad that has been built is really exciting and signals the clubs intent within the Gallagher Premiership. In the meantime, I am fully committed to the Cell-C Sharks and want to finish the season on a high before I head over to the UK for the winter.”

Twin brother Dan added: “I’ve heard some really good things about the club from Rob and Jean-Luc and can’t wait to link up with Sale in the winter and play some rugby in the Gallagher Premiership with my brothers. I’m excited about the new challenge ahead in Manchester and can’t wait to test myself in one of the toughest leagues in the world.”