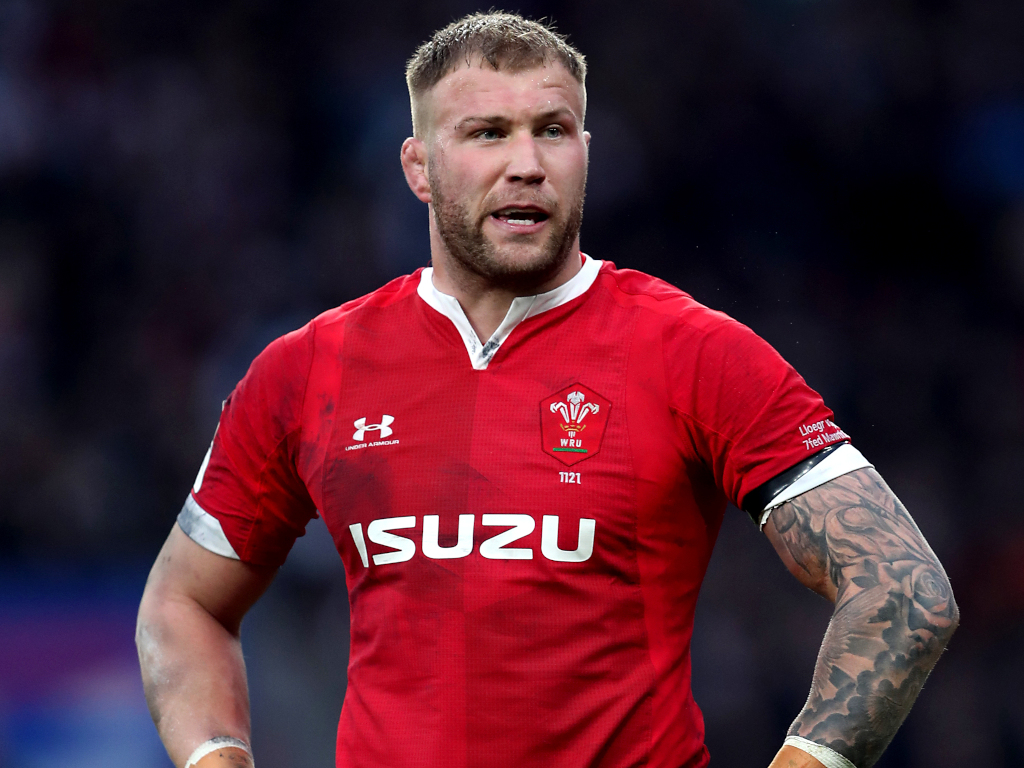 Moriarty, a Grand Slam winner with Wales in 2019, joined the Rodney Parade outfit in 2018 following his switch from Premiership side Gloucester.

Director of rugby Dean Ryan was clearly delighted with the news as he now looks to mirror back-row Moriarty’s ambitions and create success.

“We are delighted to retain Ross’ services at Dragons,” he said.

“His decision to renew his contract shows that he is committed to and believes in what we are doing here.

“More importantly, he also feels we can help him achieve his ambitions over the next couple of seasons.”