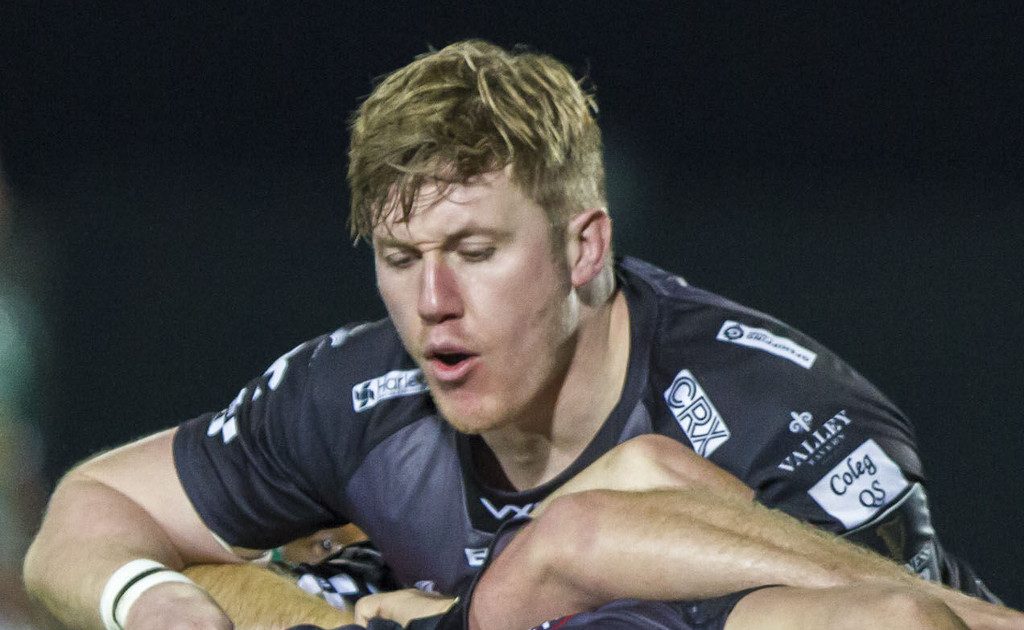 Dragons ended the PRO14 league campaign in style with a narrow 24-17 win over a depleted Edinburgh at the Principality Stadium on Sunday.

They followed up last week’s hard-fought 26-17 victory over Glasgow with a clinical first-half performance which saw them score three tries before Edinburgh made a spirited comeback.

Matthew Screech scored two of Dragons’ tries and Jonah Holmes the other, with Sam Davies adding three conversions and a penalty.

Edinburgh, who had 27 players unavailable for selection, responded with tries from Mesu Kunavula, Charlie Shiel and Blair Kinghorn, with Kinghorn adding a conversion.

Davies missed an opportunity to give Dragons a second-minute lead as his 40-metre penalty attempt sailed wide.

However, it mattered little as Dragons soon had their first try. Strong runs from Ashton Hewitt and Holmes took the hosts into the opposition 22, from where Screech peeled off a maul to score.

Within minutes, Screech had scored a second. From inside their own half, Dragons produced a flowing move which culminated in Davies making a sharp break before off-loading to send Screech over.

Edinburgh were struggling to cope with a fired-up Dragons and they lost lock Jamie Hodgson to a yellow card, with Davies kicking the resulting penalty for a 17-0 lead at the end of a one-sided first quarter.

From their first real period of pressure, the Scots come onto the scoreboard when Kunavula crashed over from close range, but they then suffered an injury setback when their international fly-half, Jaco van der Walt, was forced to leave the field.

Dragons scored an excellent third try when good linking between backs and forwards culminated in Davies sending out a loop pass to Holmes, who raced into the corner.

A length-of-the-field movement then saw Hewitt denied by the touch-line, but Dragons still held a 24-5 interval lead.

Hewitt’s disallowed try seemed to take the impetus from Dragons as the third quarter was spent mostly in their half, with Edinburgh proving stubborn opponents.

The Scots earned their reward when first replacement scrum-half Shiel quickly took a short penalty to race away and score before Kinghorn added their third try shortly afterwards.

Kinghorn converted from in front of the posts to secure a losing bonus point for his side, with Dragons ending up in fifth place in PRO14 Conference A to rule out any chance of Champions Cup rugby for next season.