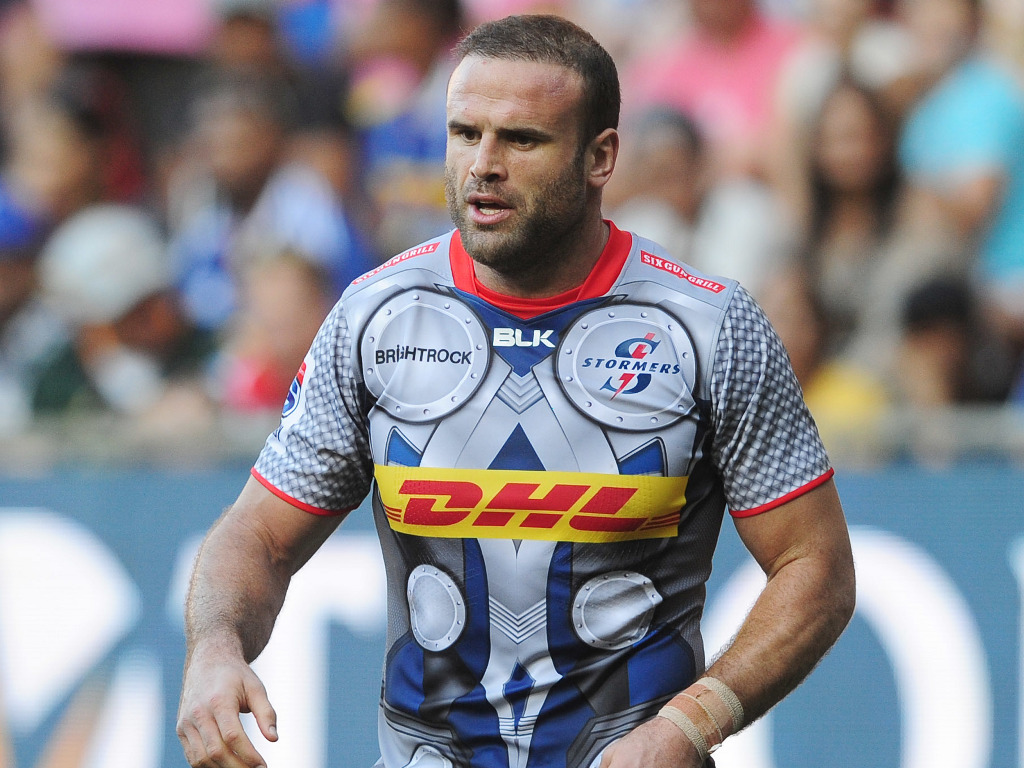 The Dragons have announced the major signing of Wales and British & Irish Lions centre Jamie Roberts, who joins with immediate effect.

Newport-born Roberts, 33, has put pen to paper on a sensational move that will see him make his return to Welsh rugby at Rodney Parade.

Capped 94 times by Wales, Roberts featured in both the 2009 and 2013 British & Irish Lions tours and will arrive at Dragons following a spell with the Stormers in South Africa.

Roberts has previously featured for Cardiff Blues, Racing 92, Harlequins and Bath during a glittering career.

His move to Dragons will see him join forces with current Wales internationals and recent recruits Jonah Holmes and Nick Tompkins.

“It’s great news that we are bringing someone of Jamie’s quality to the region and we know he will make an immediate impact for us,” said Dean Ryan, Director of Dragons Rugby.

Always promised myself when I left Wales in 2013 that I’d endeavor to return to play in Gods Country. Delighted and grateful to be given that opportunity this season with @dragonsrugby

Exciting things happening at the club. Look forward to helping the club grow on and off field pic.twitter.com/8jprv2GjGE

“He remains an ambitious and driven player and is looking forward to coming into our environment.

“To have his experience on the pitch will be a great addition to us, and he will also be an excellent mentor for the younger players in our squad.”