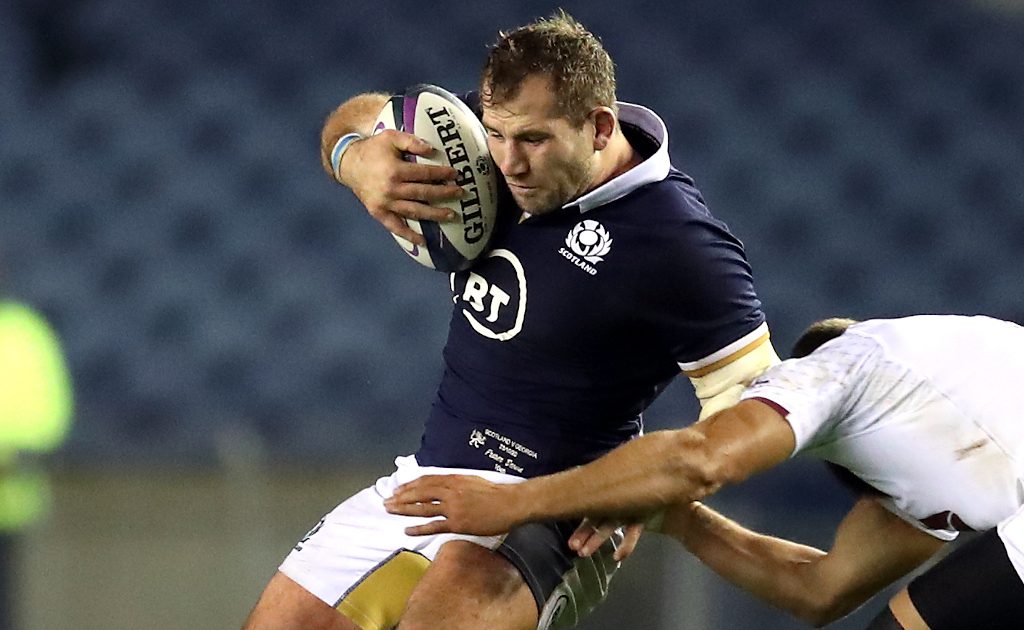 Scotland have been dealt a double setback after centre Mark Bennett and hooker Fraser Brown were ruled out of their opening Autumn Nations Series game against Tonga.

Edinburgh hooker David Cherry has been called in as Brown’s replacement while flanker Magnus Bradbury has also been added to Gregor Townsend’s squad.

After facing Tonga on Saturday, the Scots will then prepare for Australia (November 7), South Africa (November 13) and Japan (November 20) in Edinburgh.

Ahead of their international games, Glasgow Warriors tighthead prop Zander Fagerson hailed the squad depth and is looking forward to a positive autumn.

“It’s a good opportunity to see some new guys coming in,” he told BBC Sport.

“The young guys coming through are pushing some other players, every new addition’s brought something different.